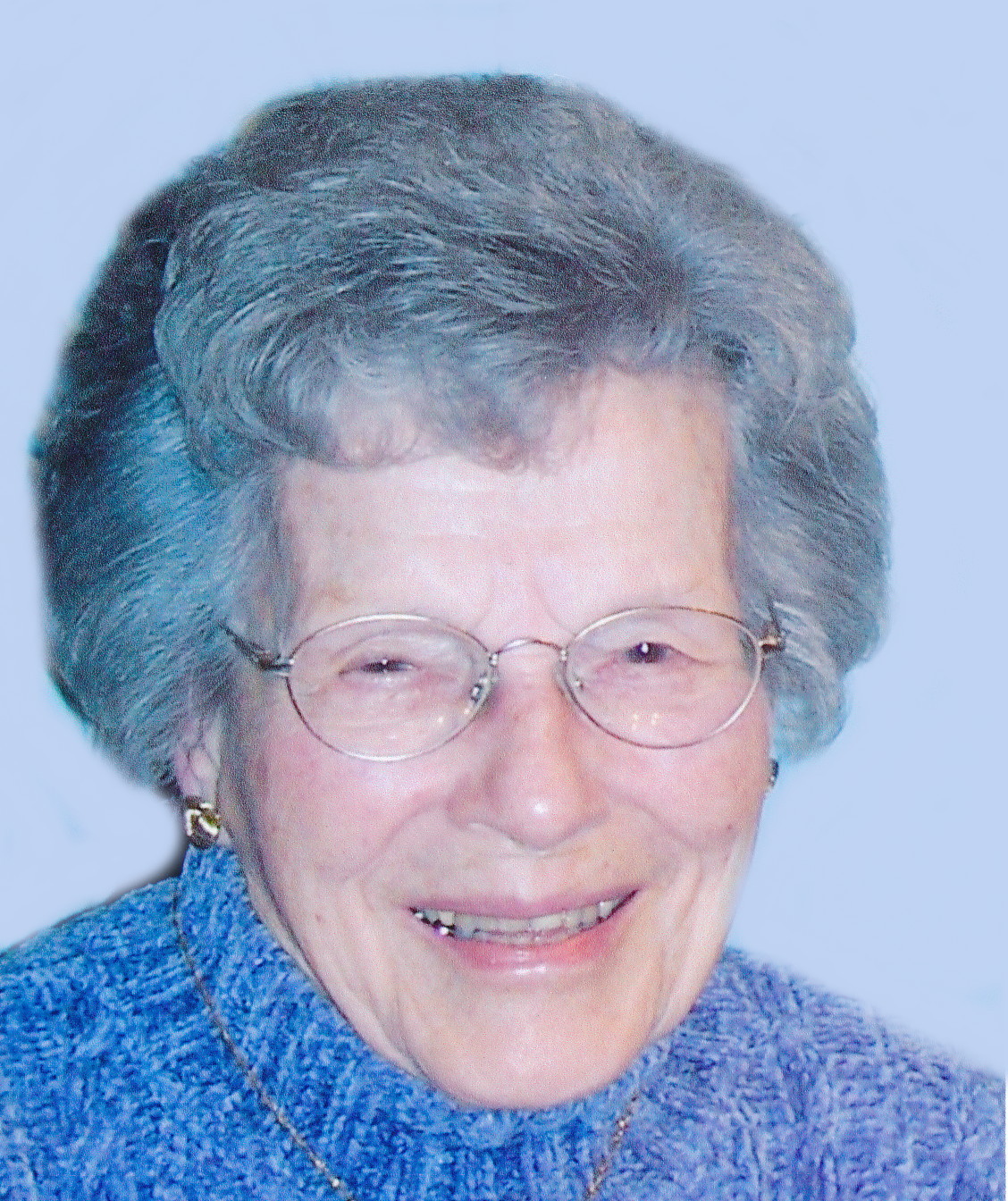 Lorraine Ankerson died on Thursday, August 28, 2014 at the Appleton Medical Center. She was born November 10, 1916 in Caroline, Wisconsin, daughter of the Frank and Martha (Jahnke) Behling. Lorraine married Francis “Fritz” Ankerson on September 7, 1940. He preceded her in death on November 8, 2000, after sixty wonderful years together.

She is survived by a son: Peter (Marigina) Ankerson of Cape Coral, Florida; and a grandson: Thomas Jon (Amy) Ankerson and their children Wyatt, Scarlett, and Beckett. There are also two step-grandchildren: Timothy Lambs and Tammy Kay (Thomas) Spear and their children Ashley (Josh) Cook, Adam Spear, and Alexis Spear; and a step great-great-grandson David Cook. Other survivors include her sister: Irma Suehring; and her sister-in-law: Mae Ankerson; her God child and special niece: Phylis Suehring, as well as other nieces and nephews, other family members and friends.

In addition to her husband, she was preceded in death by a daughter: Joan Brandt; a brother: LeRoy (Lucille, Delores) Behling; and two sisters: Dorothy Behling and Ruth (John) Braatz; and a brother-in-law: Arthur Suehring .

The funeral service for Lorraine will be held at 11:00 AM on Thursday, September 4, 2014 at FAITH LUTHERAN CHURCH, 601 E. Glendale Avenue in Appleton, with Rev. James Wiebel officiating. Family and friends are invited to gather at the church on Thursday morning from 10:00 AM until the time of the service. Interment will follow at Highland Memorial Park in Appleton. Online condolences may be offered at www.wichmannfargo.com.

Lorraine's final wish was that thanks be given for her dear friends who watched over her for so many years: Lois Borchardt, Lois Barth, Barbara Johnson, and Myrtie Krueger. Thanks also to everyone at the Appleton Medical Center, especially the caregivers on the 8th floor, for their kind care and support in Lorraine's final days.