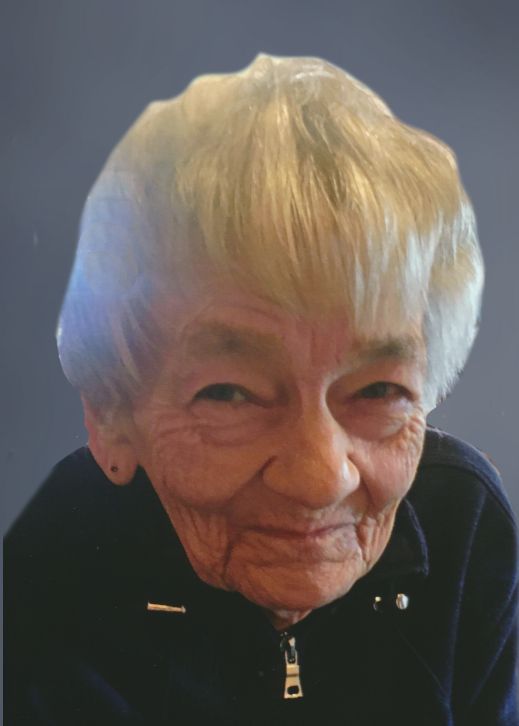 Lorna Neville, age 75 of Little Chute, passed away at St. Elizabeth Hospital in Appleton on Saturday afternoon, August 12, 2017. She was born in Port Washington on January 12, 1942, daughter of the late Walter and Adeline (Kannenberg) Ramthun. For the past thirty-five years, she had resided in the Fox Valley, and for many of those years worked at Jacks or Better Supper Club in Little Chute. In her younger years, Lorna was a gifted gardener and homemaker, and enjoyed Bavarian dancing with the D’Oberlandler dance group from Milwaukee. She was a great fan of Elvis, an avid reader, and loved collecting Christmas ornaments, coins, and Native American arts and crafts.

Lorna is survived by two daughters: Cheryl Wolfgram of Appleton and Angela (Jeffrey Koopman) Gierach of Cedar Grove; three grandchildren: Amanda Wolfgram, Hannah Thom, and Erin Thom; and two step-grandchildren: Alicia and Aaron. She was preceded in death by her parents and her second husband, Almond Neville.

A funeral service for Lorna will be held at 11:00 AM on Saturday, August 19, 2017 at the Jansen Fargo Funeral Home, 204 E. Kimberly Avenue in Kimberly. Family and friends are invited to gather at the funeral home on Saturday morning from 9:00 AM until the time of the service. At a later time, she will be buried with her beloved parents at Trinity Lutheran (Freistadt) Cemetery in Mequon.

Memorials may be directed to the American Cancer Society.