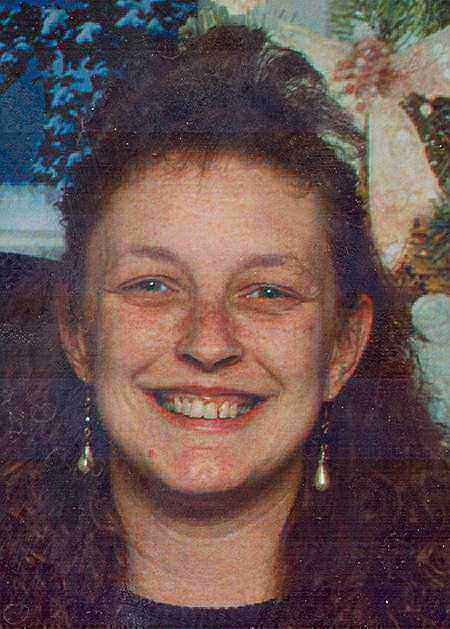 Lori Nault, age 31 of Appleton, Wisconsin died on Thursday, December 6, 2007 at 11:30 PM surrounded by her family at Appleton Medical Center. Ms. Nault suffered a massive heart attack on the evening of Wednesday, December 5 causing a coma from which she never regained consciousness.

Lori was born to Mr. and Mrs. James R. Ziegelbauer on December 31, 1975 in Waukesha, WI and moved with her family to Kaukauna at age two. Lori attended Kaukauna High School. Lori married her husband Scott Nault on June 7, 1999 in Appleton, WI.

There is no greater sorrow than the passing of one so young. Forever in our thoughts, Lori will be grievously missed by her family and friends.