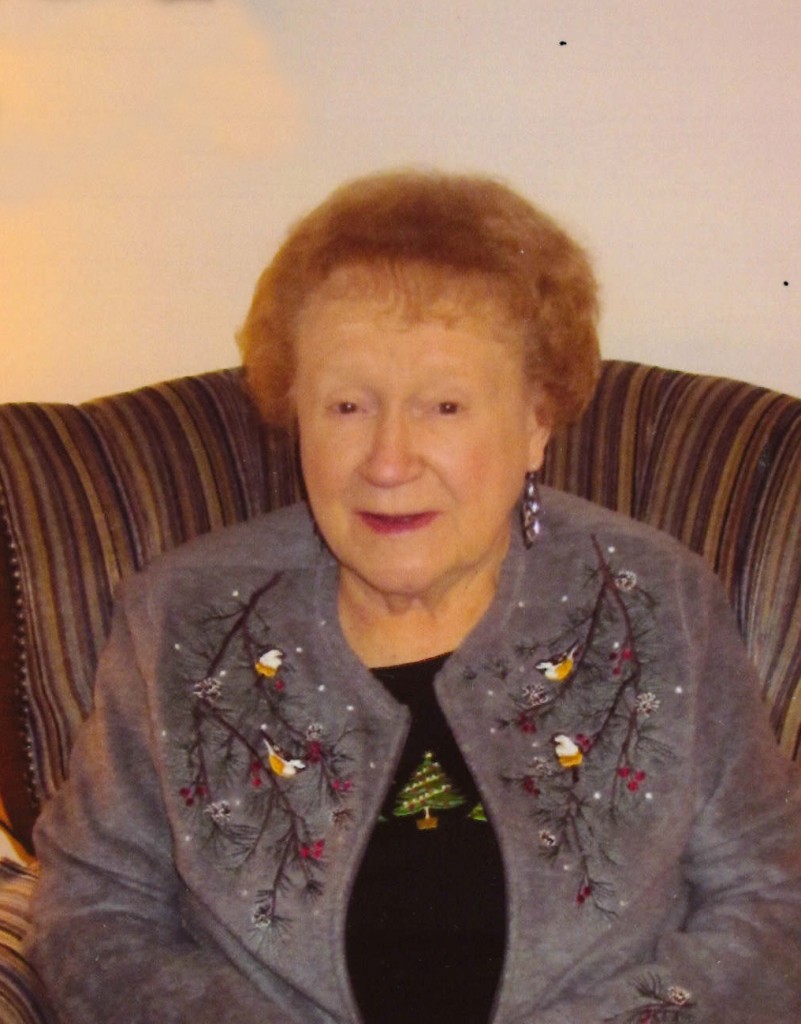 Loretta Francis DeKleyn age 91 of Menasha passed away on April 15, 2019 in the presence of Her loving family. On April 12, 1928 Loretta was born in Menasha to Ray and Mary (Podolski) Schrage. She was a lifelong member of St. Mary Catholic Church in Menasha. She graduated from St. Mary high school in 1946. On June 12, 1948 Loretta was
United in marriage to Ted DeKleyn at St. Mary Catholic Church in Menasha. They were Married for 67 years until Ted’s death in 2016. Besides raising her family, she worked at Montgomery Ward, Prange-Way and the Theda Clark coffee shop and cafeteria.

Loretta and Ted shared many wonderful years together in Menasha watching their four Children grow and have families of their own. She is survived by her children: Linda (Gib) Mueller, Neenah; Richard (Jean) DeKleyn, Appleton; Lisa (Brad) Waldoch, Appleton;

A mass of Christian Burial will be held at 11:30 am on Tuesday April 23, 2019 at St. Mary Catholic Church, 528 Second Street in Menasha with Fr. Adam Bradley officiating. Visitation will be held from 10:00 am until the hour of the Mass at the church. Interment will take place at St. Mary Cemetery. In lieu of flowers, a memorial will be established for the St. Mary Legacy League Endowment Fund. The family would like to extend a very heartfelt and sincere thank you to ThedaCare Hospice, ThedaCare Regional Medical Center, Appleton. As well as the wonderful staff of Rennes Assisted Living in Appleton. Your kindness and compassion was greatly appreciated.