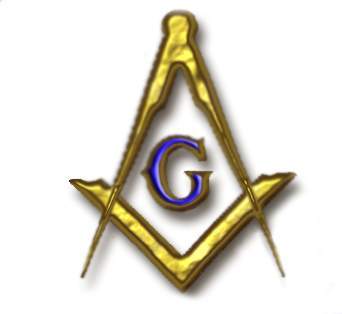 Lonn L. Finger, age 75, of Appleton, passed away at his home on Monday, June 24, 2013, following a brief illness. Lonn was born on August 8, 1937, in Beloit, to the late LeRoy and Anita (Johnson) Finger. Lonn moved to Appleton with his family when he was 10 years old. He graduated from Appleton High School in 1955 and proudly served his country in the Unites States Marine Corps from 1956 to 1959. Lonn married Freddie Larsen on July 16, 1960, in Appleton. He became the owner of Chemco Products, Inc. in 1959 and successfully operated the firm until his retirement in 1997. Lonn had a long history of serving his community. He was a deputy sheriff for Outagamie County for many years and worked closely with the DNR to establish the Handicapped Deer Hunting program in Wisconsin. Lonn was also a dedicated member of Waverly Masonic Lodge #51, serving as a 32 Degree Mason. He enjoyed photography, hunting and fishing and raising flowers.

Memorial services will be at 4:00 p.m. on Friday, June 28, 2013, at WICHMANN FUNERAL HOME—TRI-COUNTY CHAPEL, 3212 S. Oneida Street, Menasha, with Rev. Avery Burton officiating. Friends may call directly at the funeral home on Friday from 1:00 p.m. until the time of services. In lieu of flowers, a memorial has been established in his name. The family would like to thank Lonn's grandson, Tyler, for his loving care; and Ed Thomas, for his friendship. Online condolences may be offered at www.wichmannfargo.com