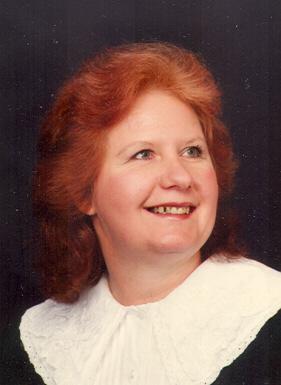 Lolita worked as a baker‚Äôs assistant for many years at Rich‚Äôs Bakery in Appleton. She was a long time member of the Salvation Army and volunteered there often. One of her biggest joys was her love of baking and would share what she had baked with her friends at the Salvation Army, her neighbors, and of course her family. She was a very giving person, who would help others in need the best she could.

Lolita is survived by her three children, her son, Edward (Barbara) Schabo of North Carolina, two daughters, Elizabeth (Robert) Madson and Patricia Krueger both of Hudson, Wi; her nine Grandchildren, Robin, Neil, Paul, Jessica, David Schabo, Kristen, Andrew Tuchscherer, Tyler and Zachary Krueger; One Great- Grandson, Barry. She is further survived by two brothers and six sisters, and several nieces and nephews and many close friends, including her best friend, Nancy.
She was preceded in death by her parents, Herman and Leah, and a brother, Lee Pagel.
Funeral service for Lolita will be on Monday December 27, 2010 at 12:00 pm at the WICHMANN FUNERAL HOME with Major Edward Jarvis of the Appleton Salvation Army officiating. Visitation will be at the funeral home on Monday beginning at 10:00 am until the hour of service. Inurnment will be at Riverside Cemetery.
A memorial in Lolita‚Äôs name has been established.

Lolita‚Äôs family would like to extend a special thank you to Nancy and her family for the special care and help they gave to their mother over the years.