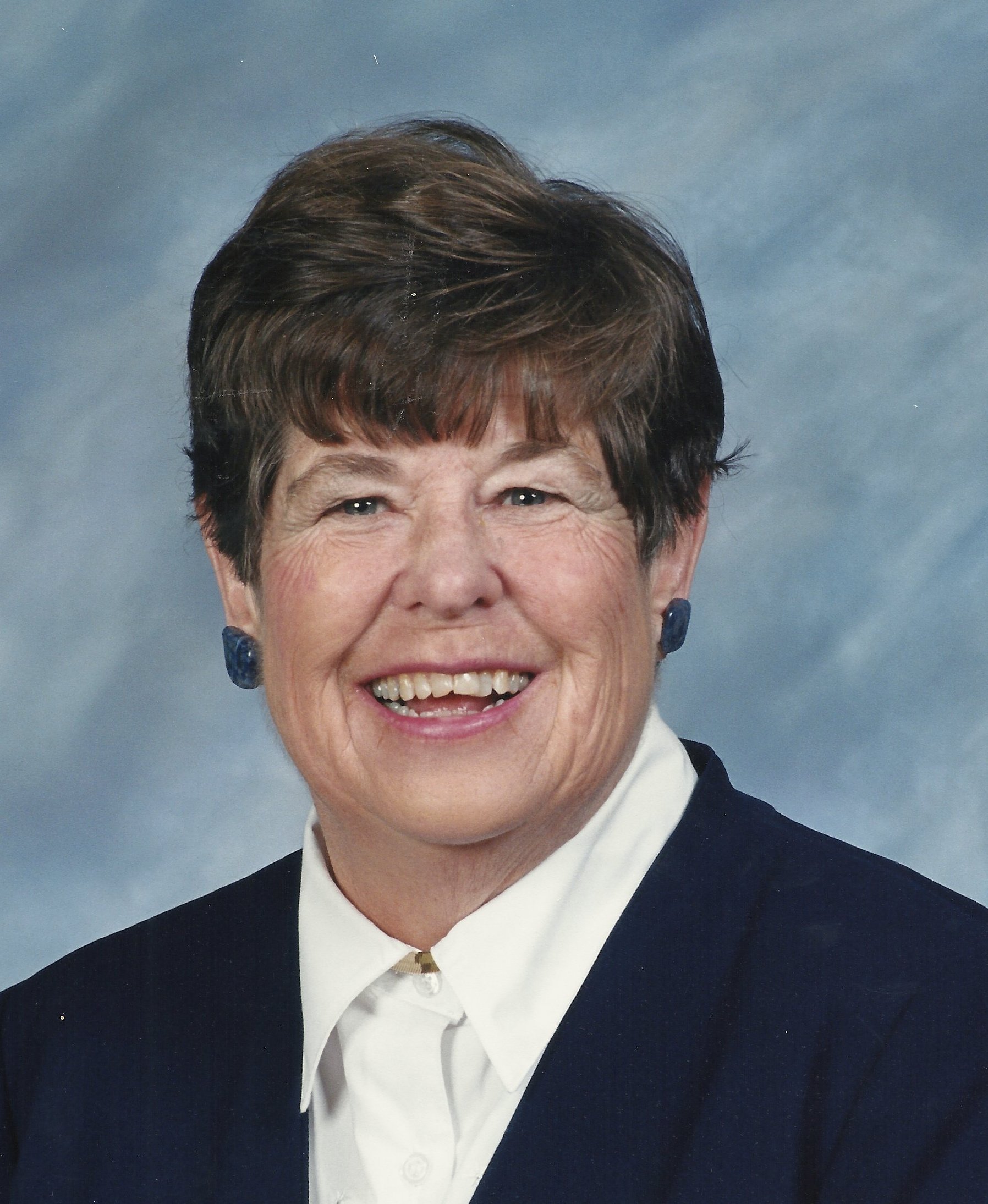 Lois Pomeroy, age 79 passed away at St. Paul Home in Kaukauna on September 25, 2014. Lois was born in Little Chute on September 2, 1935, daughter of the late Henry and Annette (DeBruin) Coenen. She was a 1953 graduate of the Kaukauna High School, where she later went on to a long career as a cook in the school kitchen. On April 21, 1954, Lois married David Pomeroy at St. John's Church in Little Chute. He preceded her in death in 1983. Later, she married Harry Michalowski; they were together for seven years prior to his death. Everyone will remember Lois for the many activities she was involved with. They included the Queen of Peace Choir at Holy Cross Church, the VFW Women's Auxiliary, the Ladies of Holy Cross, her square dancing groups, service as a volunteer at St. Paul Elder Services, as an Attic Angel, as a leader in Girl Scouts and Cub Scouts, and for playing sheephead with the very same group of friends since high school days.

Lois is survived by her loving children: Terry (Colleen) Pomeroy and Gail (Rex) Anderson, both of Wauwatosa; Gloria (Jody) Ackerman and Fr. Thomas Pomeroy, both of Kaukauna; and Dennis (Shannon) Pomeroy of Pardeeville. Her grandchildren are Brad Pomeroy, Keri Pomeroy, Tracy (Matt) Berroa, Brad Polander, Meghan Polander, Jennifer (Sam) Purdy, Melissa Anderson, Ben (Candie) Ackerman, Laura (Chris) Pohlman, and Megan Pomeroy. Lois also loved her great-granddaughter, Brooklyn Pomeroy, and was looking forward to the birth of another very soon. She also leaves behind a brother: Bob (Aurella) Coenen of Freedom; two sisters: Shirley Carlson of Kimberly and Julia (Jim) Schuh of Little Chute. Many of the Pomeroy family members are still living, and they include Ken and Vi, Jean, Nancy and Elmer, Sherry and Ron, Jack and Rose, and Harland. Lois was preceded in death by her parents, her husbands, a sister: Sharon (Tom) Belling, an infant sister Gloria Coenen, brothers-in-law Norm Carlson and Jim Pomeroy, as well as the other Pomeroy family members, which include Ethel and Roy, Gladys and Joe, Willie, Bonnie, and Pat.

The funeral liturgy for Lois will be held at 11:00 AM on Monday, September 29, 2014 at HOLY CROSS CATHOLIC CHURCH, 309 Desnoyer Street in Kaukauna, with Fr. Thomas Pomeroy officiating. Interment will follow at Holy Cross Cemetery. Family and friends are invited to gather at the Fargo Funeral Home on Sunday from 4:00 PM until the time of a prayer service at 6:00 PM, and again Monday at the church from 10:00 AM until the time of the Mass. Memories and online condolences may be shared at www.wichmannfargo.com.