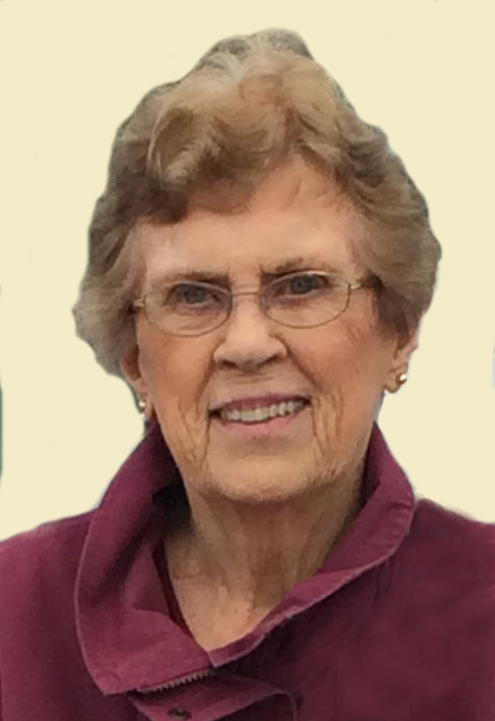 Born on April 19, 1928 to William and Margaret Karrow of Menasha, Wisconsin.

Family meant everything to Lois, including all the family pets over time. She remained actively involved in everyone's lives communicating not only face to face but via letters to those who did not live near by. She loved to bake, was an excellent cook, and was involved in every holiday preparation. Lois loved going to water aerobics. She had many special friends from crochet club, former mall walkers, and swimming friends from various health clubs over the years.

Lois spent her life touching hearts and creating memories. She found her true calling in life working for the Appleton Area School District. Up until the day of her passing people often recognized her. They approached her and said, “Are you Mrs. Jenkel? I remember you from Foster or Badger School.” It always put a smile on her face that they had a quick story to tell thanking her for being the person she was.

She is further survived by a sister Edith June Haertl, a brother-in-law Robert (Jeanne) Jenkel, and numerous special nieces and nephews.

A memorial fund has been established for the Faith Lutheran ministry and music programs.