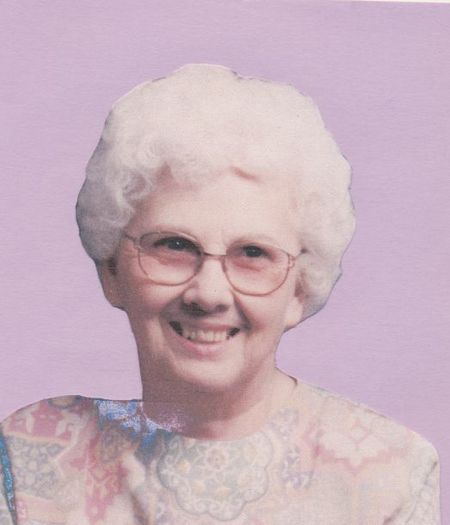 Lois was born on June 19, 1923 to Paul and Frieda (Golisch) Kuehl in Wausau. On October 14, 1950 she was united in marriage to Walter Grosenick and he preceded her in death in 1995. Lois was a very generous person and was always there for her family and friends. She enjoyed quilting, sewing and making clothes for her grandchildren. Lois was also an avid reader and a member of the Seventh Day Adventist Church.

Lois was preceded in death by her parents, her husband, three brothers; Robert, Paul and Kenneth, two sisters; Helen (Mike) Paulson and Marge (George) Schaepe and a brother-in-law, Roger Cleveland.

Memorials may be made to St. Jude Children's Hospital. The family would like to extend their sincere thanks to Christina and Sally from Heartland Hospice and A special neighbor Sue Lee for all they have done for Mom. Online condolences may be expressed at www.wichmannfargo.com.