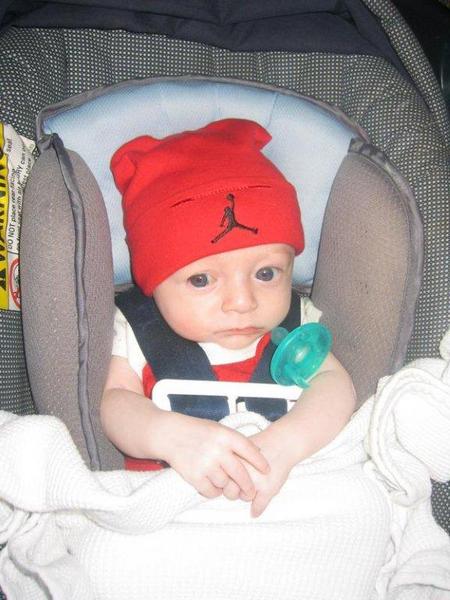 Logan David Boyer passed away on May 21, 2009 at The Children's Hospital in Milwaukee. Logan was born on March 5, 2009 at St. Elizabeth's Hospital to Brittany Boyer. He is also survived by his grandparents, Ronda (David) Rathsack of Greenville; great-grandparents, Mary Rathsack and Jerry (Pat) Rathsack; an aunt Breanne Boyer and an uncle Johnathon Rathsack.

A funeral service will be held on Thursday, June 4, 2009 at 2:00 p.m. at the WICHMANN FUNERAL HOME, Appleton. Friends may call on Thursday, from 1:00 p.m. until the time of services at the funeral home. A memorial fund has been established in Logan's name at the Community First Bank.