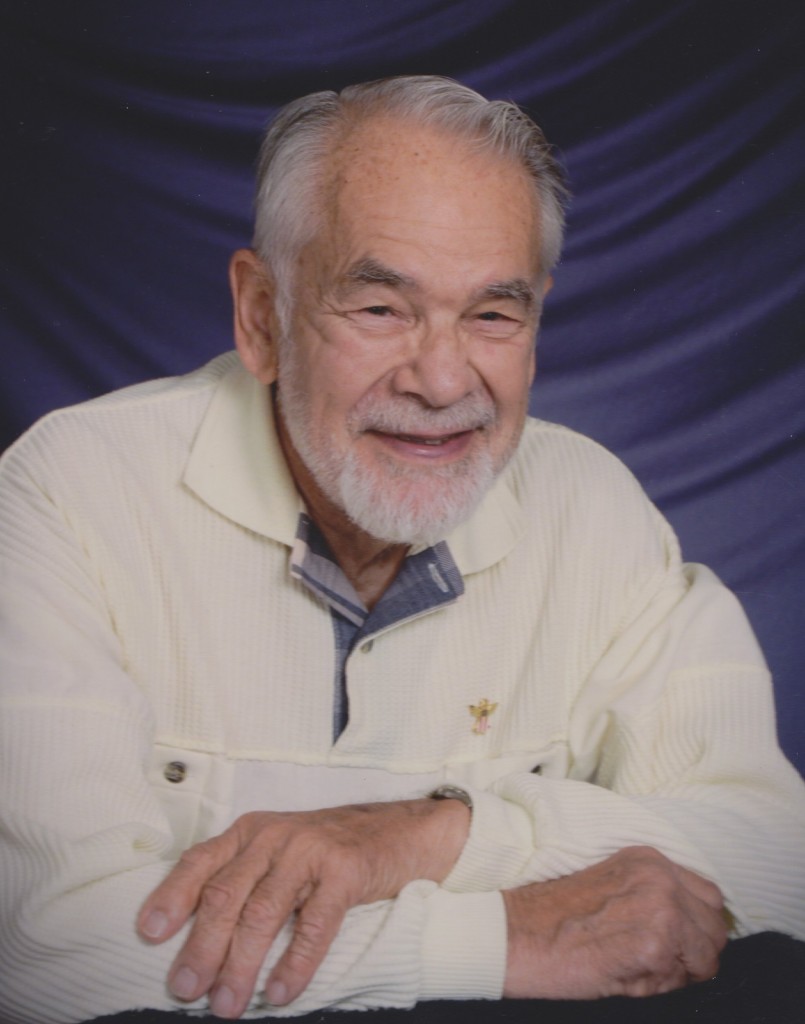 Lloyd was born on September 14, 1928 to Walter and Bertha (Wall) Gunther. He married Darlene in 1967 and she preceded him in death in 2013. Lloyd was a very handy person and was known as Mr. Fix it, he volunteered through the county doing maintaence for the elderly. In his younger years he was active in the Civil Air Patrol. Lloyd also enjoyed hunting and spending time in Lakewood.

A memorial mass will be held on Wednesday, August 29, 2018 at 11:00 AM at ST. PAUL CATHOLIC CHURCH, 410 E. Wallace St. A time of visitation will be held on Wednesday from 10:00 AM until the time of the service at the church. The family would like to extend their sincere thanks to Mike and Annie Pickett for all the wonderful help throughout the years. Online condolences may be expressed at www.wichmannfargo.com. In lieu of flowers a memorial fund is being established in Lloyd’s name.