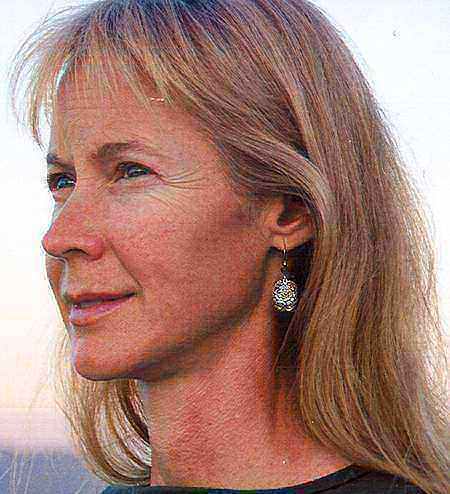 Tuesday evening, May 22, 2007, Lisa J. Conover died unexpectedly at her home in Neenah, Wisconsin. She was born in Denver, Colorado on June 11, 1958 and grew up in North Dakota. She earned her bachelor‚Äôs degree from the University of Montana. She is survived by her husband, Gary G. Conover, her two sons; Eric and Chad Kempen, her mother and father, Cleo and C. James Cieminski, two sisters and one brother; Judy Cowan, Patti Lunak, and Cort Cieminski and two step sons, Zachariah and Joshua Conover.

Lisa was passionate about her running and the deserts and the mountains of the Southwest. She also liked people. Since 1996 she had completed 103 ultra marathons which included thirteen 100 mile runs and she successfully completed the Grand Slam of Ultra Running. Her favorite 100 mile race was the Angeles Crest 100 in the mountains outside of Los Angeles. She taught herself to swim so she could do the Ironman Triathlon in Madison, Wisconsin in 2002.

She married Gary Conover on March 26, 1991 in Harris County, Texas and he introduced her to the deserts in Southern California where he grew up. Lisa loved running in the deserts, even when it was well past 115 degrees, and particularly liked hiking and running in Joshua Tree National Park. When she only wanted a short 10 or 15 mile run she would run up Mt. Eisenhower in the Living Desert which is in Palm Desert. She was planning to move to Palm Desert, California, so she would be able to train every day in the desert she loved. She was also pursuing the idea of starting a running company in Palm Desert. Her husband crewed for her at all her races and was always encouraging her and protective of her. Many times he would tell her to ‚Äúpick up the pace‚Äù just to make her smile. During her races their mantra was to have fun, do the best you can in this race today and not get hurt.

She will be remembered by her family and friends and fellow runners for her smile, her positive attitude and her pony tail swinging as she ran. And her husband will always remember her tender eyes, her beautiful smile and their love and friendship.

A memorial service to celebrate Lisa‚Äôs life will be held at the Wichmann Funeral Home on Tuesday, May 29, 2007 at 11:00am. In lieu of flowers her husband requests that donations be made in her name to the Living Desert at: