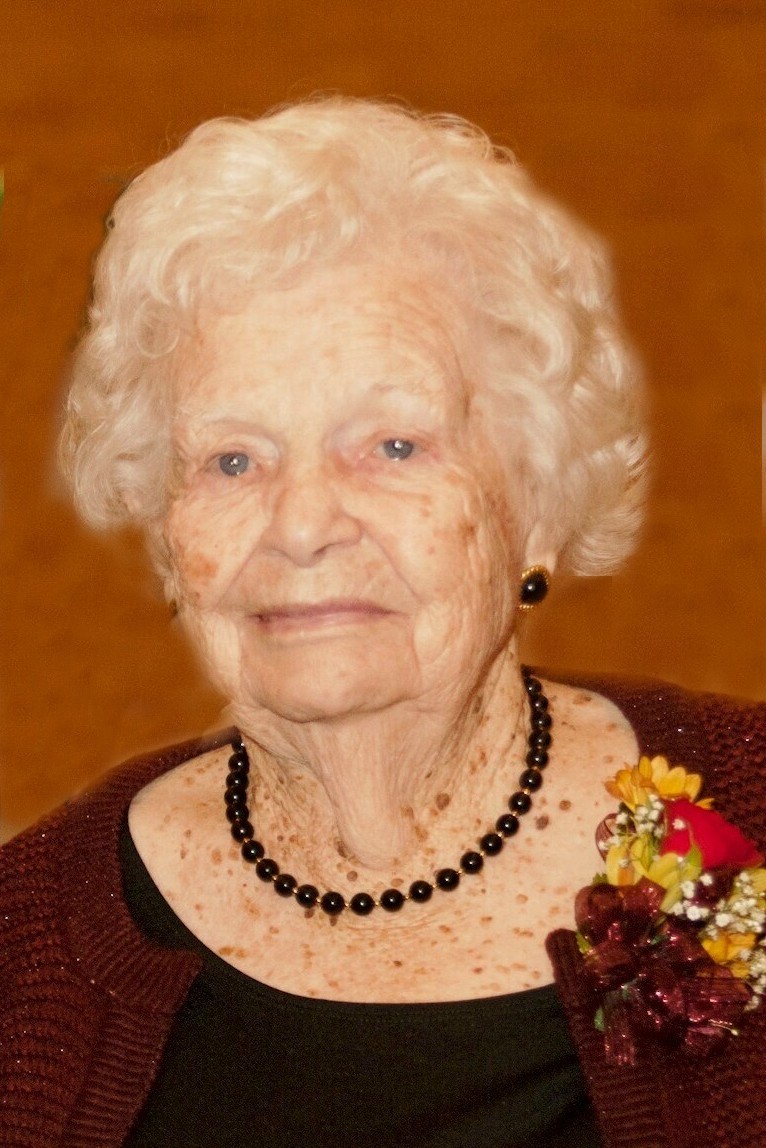 Lillian E. Hermsen, age 90, of Kimberly, passed away on Friday, May 30, 2014. She was born on June 23, 1923, to the late John and Marie (Vanden Wyngaard) Seegers. Lillian was born in the Town of Buchanan, and graduated from Kimberly High School in 1941. On October 1, 1942, Lillian married Joseph Hermsen at Holy Angels Catholic Church in Darboy and the two spent 71 happy years together. She worked at Zwickers throughout her life, filling multiple roles within the company. Lillian was a 4-H leader in Hollandtown for many years. She enjoyed cooking, baking, spending time with family, bingo, cards and doing crafts. Lillian also enjoyed spending winters in Florida as well as summers at Shawano Lake. She and Joseph were long-time members of Holy Spirit Parish.

The funeral liturgy for Lillian will be held at 12:00 PM, on Tuesday, June 3, 2014, at HOLY SPIRIT PARISH-KIMBERLY CAMPUS, 600 East Kimberly Ave., Kimberly, with Fr. Bob Kollath officiating. Visitation will be held at church from 10:00 AM until the time of service. In lieu of flowers, memorials may be directed to the Alzheimer's Association.

The family would like to thank the staff at Kimberly Assisted Living, Affinity Hospice and Nancy Wilson for the special care and compassion given to Lillian.