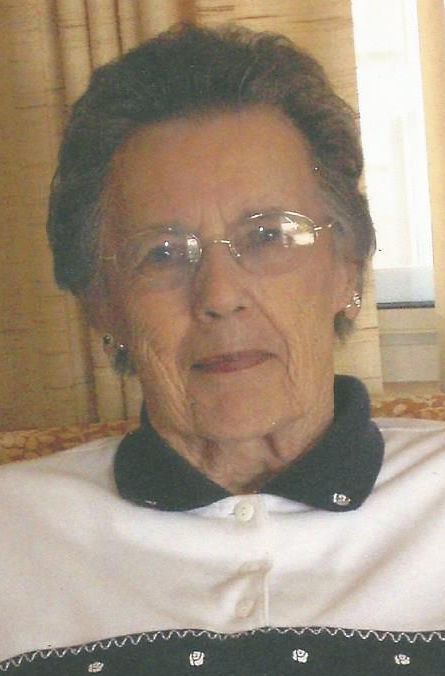 Lilas J. Sheleski 93 passed away peacefully on February 9, 2017 at Bornemann Senior Communities Nursing and Rehab Home in Green BAY, WI. She was born to the late William and Anna (Krueger) Seering on December 25, 1923 in Bonduel, WI. their last of 17 children. She graduated from Bonduel High School in 1941. Lila was united in marriage to John Sheleski Jr. on September 27, 1947 at St. John's in Menasha and was a member of St. John Catholic Church for many years. She worked at Kimberly Clark for 40 years as a machine operator.

She is survived by her sister-in-law's; Kay Sheleski and Belle Sheleski along with many other nieces and nephews.

She is preceded in death by her husband on January 26, 2004, and her brother and sisters along with their spouses.

Visitation will be at 10:00 a.m. until time of service at 11:00 with Deacon Don Schultz officiating.