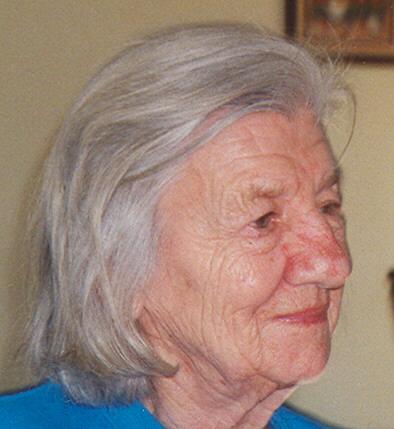 Lida Hardy, age 84, formerly of Appleton, died on Saturday, January 1, 2005, in Neenah. Lida was born on June 10, 1920, to the late Frank and Barbara (Linsmeyer) Duffek, on the family farm in Seymour and following the death of her mother, she had to quit school to help raise her brother and sisters. She had been married to Owen Hardy for 52 years; he preceded her in death on January 6, 1997. Lida was a loving wife, mother, grandmother, great grandmother and caregiver. She enjoyed gardening, baking, cooking and the time spent with her family at ‚ÄúThe Lake.‚Äù

The Funeral Liturgy will be at 11:00 a.m. on Tuesday, January 4, 2005, at SACRED HEART CATHOLIC CHURCH, 222 East Fremont Street, Appleton, with Fr. Robert Karuhn officiating. Friends may call directly at the church on Tuesday from 9:30 a.m. until the time of services. Interment will be in St. Mary Cemetery, Appleton. The family would like to extend a sincere thank you to all of Lida‚Äôs caregivers, the staffs of Geri-Care and Greenville Manor for their loving care. A memorial has been established in her name.