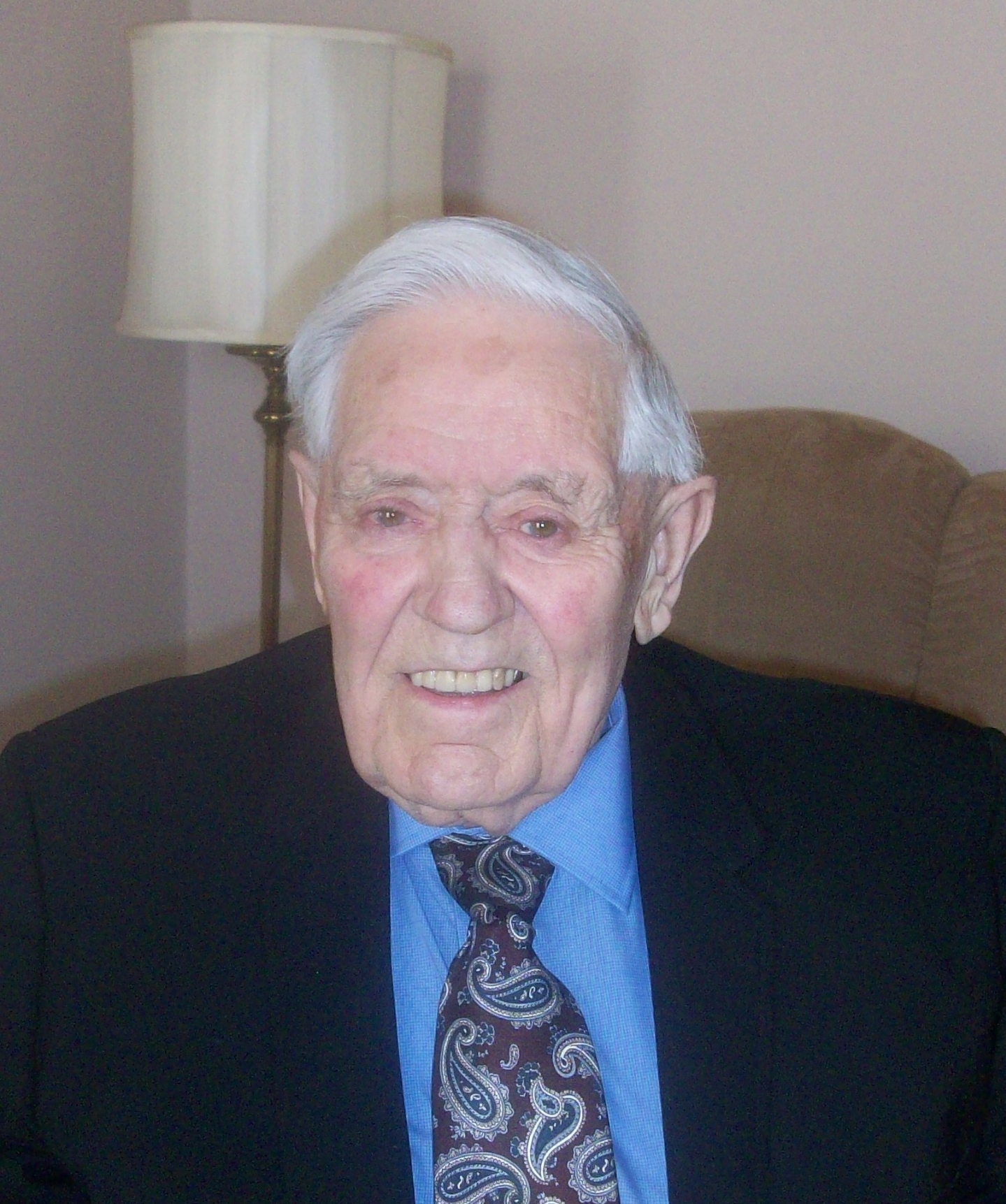 Lester W. Hartzheim, age 91, died peacefully at his home on Tuesday evening, July 20, 2021, with his family by his side. He was born on February 23, 1930 to the late Peter and Mary Hartzheim in Darboy. Lester was stationed in Germany as a Military Policeman with the U.S. Army. He was united in marriage to Virginia Green in 1965 who preceded him in death in 2007. Lester was employed as a bookkeeper for Midwest Telephone Supply and worked as a custodian at Highlands Elementary School and Marshall Field’s Department store.

Lester had a sweet tooth and never turned down dessert. He enjoyed making fruitcake and many different kinds of candy at Christmas time. He had a large Christmas village that took up a whole wall in his house. He enjoyed playing Sheepshead at family get-togethers. He loved working on crossword puzzles and reading The Old Farmers’ Almanac.

Lester is survived by his daughter, Lisa (Tom) Doerfler, Appleton; his grandson Bryan Doerfler; and many nieces and nephews.

The funeral liturgy for Lester will be held at 11:00 a.m., Wednesday, July 28, 2021, at ST. PIUS X CATHOLIC CHURCH, 500 West Marquette Street, with Bishop John Doerfler officiating. Full Military Rites will take place at the church following the Mass. Burial will be in Appleton Highland Memorial Park. Visitation will be on Wednesday at the Church from 9:30 a.m. until the time of the Mass. A memorial fund is being established.

The family would like to express their sincere gratitude to ThedaCare at Home Hospice and to Father Jim Jugenheimer and Father Patrick Costello of St. Pius X Catholic Church for their spiritual help.

For those who unable to attend the service personally, you may return to this site on the morning of the service at view the service live at 11:00 AM.  A link will be provided. 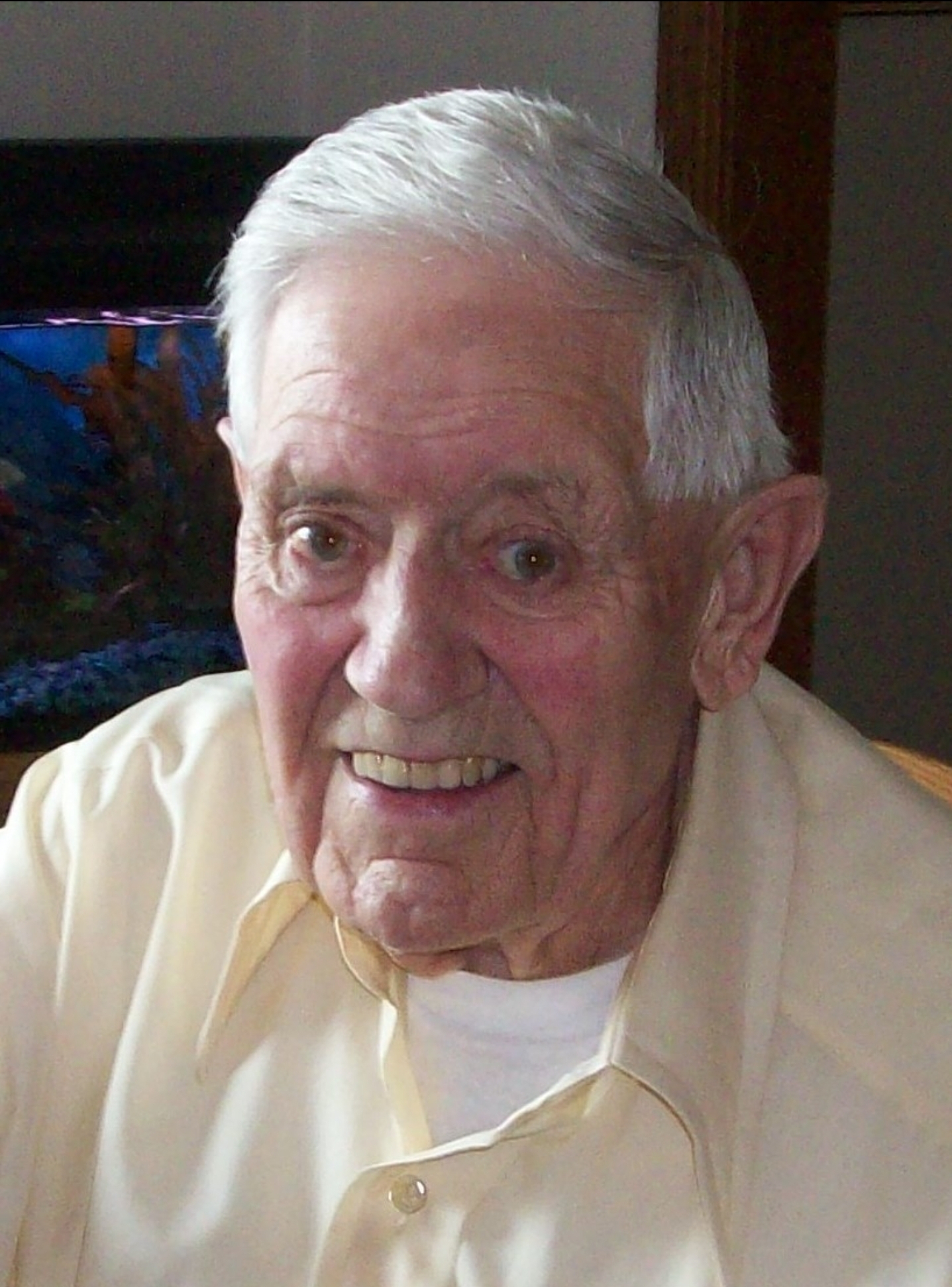