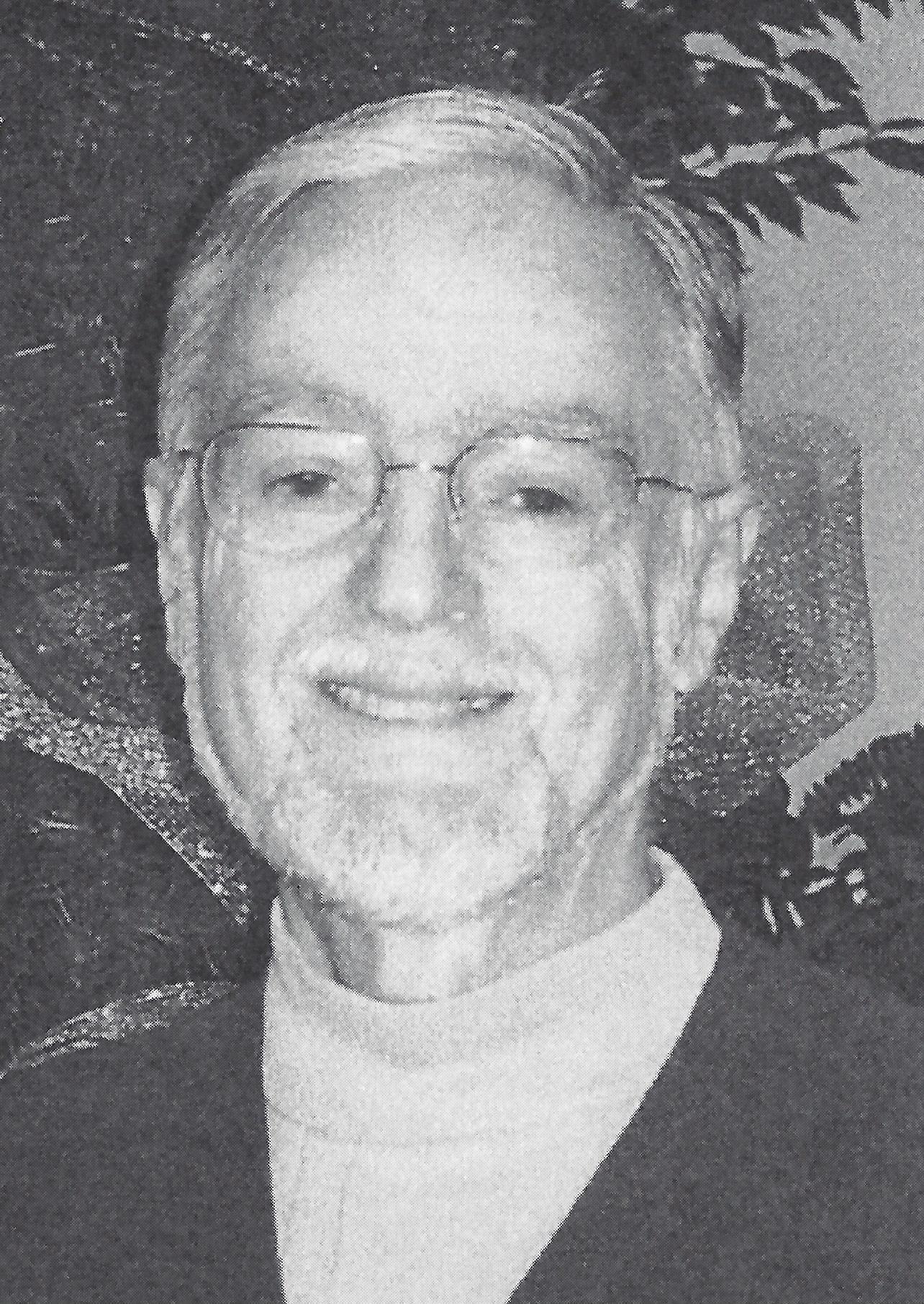 Lester M. Oestreich Jr., age 82, of Neenah, passed away on Wednesday, March 2, 2016, at Theda Clark Medical Center in Neenah. On April 10, 1933, Lester Milford was born in Defiance, Ohio to Lester and Hildegarde (Becker) Oestreich Sr. When Les was young, his family moved to Beaver Dam and he graduated from high school in 1951. Les had enlisted in the United States Navy and served for four years. Following the military, he continued his education at UW-Oshkosh and earned his Master's Degree in Teaching. On August 13, 1960, Les was united in marriage to Margaret Pabst at St. Peter Catholic Church in Beaver Dam. His career moved them to Menasha and he taught at Banta Elementary School retiring after 32 years. As a member of St. Patrick Catholic Church, he sang in the choir, was a member of the Men's Bible Study, and took part in various other church activities. At a young age, Les acquired a love for music that inspired him to participate in and attend many concerts and shows. Les and Margaret also loved to travel. He enjoyed woodworking, reading, counted cross stitching, photography, and bird watching. Genealogy was one of his greatest passions. He enjoyed following the lineage of his and Margaret's families. Les was a loving husband and devoted caregiver to his wife.
Les will be missed by his loving wife of 55 years, Margaret “Marty”; their daughter, Ann Marie Bur and her children: Megan, Natalie, and April; his brothers and sisters: Martha Brault, Jane (Hugh) Roberts, Charles (Diane) Oestreich, Mary (Dale) Risner, Catherine (Robert) Behrendt, Gregory (Donna) Oestreich, Jeanette (Peter) Lobner; and many other family members and friends.
In addition to his parents, he was preceded in death by his brother-in-law, Al Brault; and Margaret's parents, brothers, and sisters.
A Funeral Mass will be held at 11:00 am on Saturday, March 12, 2016, at St. Patrick Catholic Church, 324 Nicolet Blvd in Menasha. The Visitation will be held from 9:30 am until the hour of the Mass at the church. Military Honors will be performed following the Mass. In lieu of flowers, a memorial will be established. Cremation will take place following the service and he will be placed in his family cemetery in Beaver Dam.

The family would like to extend a special thank you to all of his loving, loyal, and supportive friends that have always been there for him and his family.