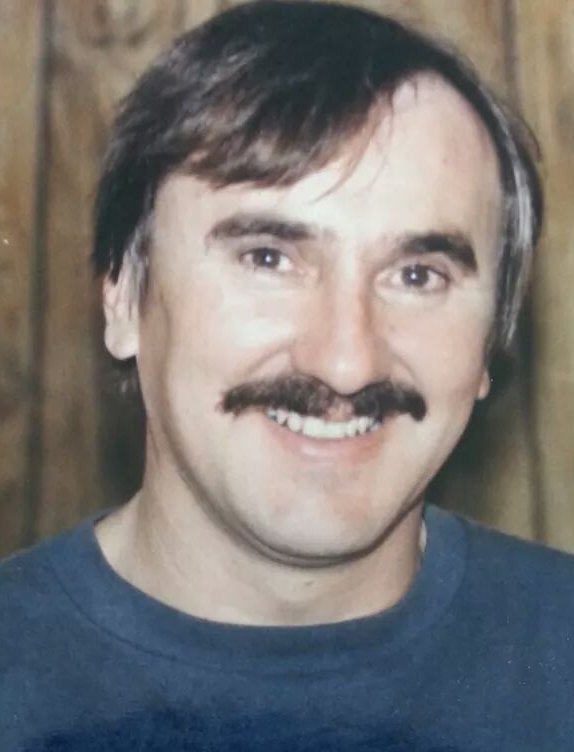 Les passed away on Thursday, November 27, 2014, as a result of frontotemperal dementia. Les was born in Appleton to George and Catherine (Grissman) Hartjes on February 3, 1949. He lived most of his life in Combined Locks. Les graduated from Kimberly High School in 1968, and was a huge fan of the Kimberly Papermakers Sports teams. He worked for Appleton Coated for 38 years in the stock prep department. On December 5, 1990 Les married Julie Trittin in Combined Locks. Les had the gift of helping and giving to others. This gave him such joy. He adored his children and grandchildren.

He was preceded in death by his parents, a sister, Geraldine (Ron) O'brien, a brother-in-law, Rick, Trittin and a son-in-law Nick Frank.

Les gave his life to our Lord Jesus Christ a few years before dementia took him captive. Les's unconditional love was amazing!

The memorial service for Les will be held on Tuesday, December 2, 2014 at 3:00 PM at JANSEN FARGO FUNERAL HOME with Wayne Swokowski, Pastor of Music of Life Church officiating. A time of visitation will be held on Tuesday, from 12:00 PM until the time of the service at the funeral home. This will be a time to celebrate the life of our Les, and rejoice that he is now, indeed, FREE! Alive with Jesus Christ in heaven in a brand new body! Online condolences may be expressed at www.wichmannfargo.com. In lieu of flowers a memorial fund is being established.

I would love to thank the amazingly wonderful people at Fox River Nursing & Rehab (formerly Colony Oaks), especially the wonderful staff in the SCU, where Les lived for 4½ years. I couldn't have asked for better care, from the most wonderful CNA's nurses, and staff. Also, I would love to thank Sawyer Kossl, who helped me and guided me through some of the hardest decisions I ever had to make.

I love you, my sweet PhooPhee…I picture you, love, with; that new body in heaven, free from this debilitating disease. Thank you for your unconditional love. You stand right next to Jesus when I get there! I can't wait to hug you and have that dance! PheePhee

Matthew 25:21 “His Lord said unto him, well done, good and faithful servant: thou hast been faithful over a few things, I will make thee ruler over many things: enter thou into the joy of they Lord.”