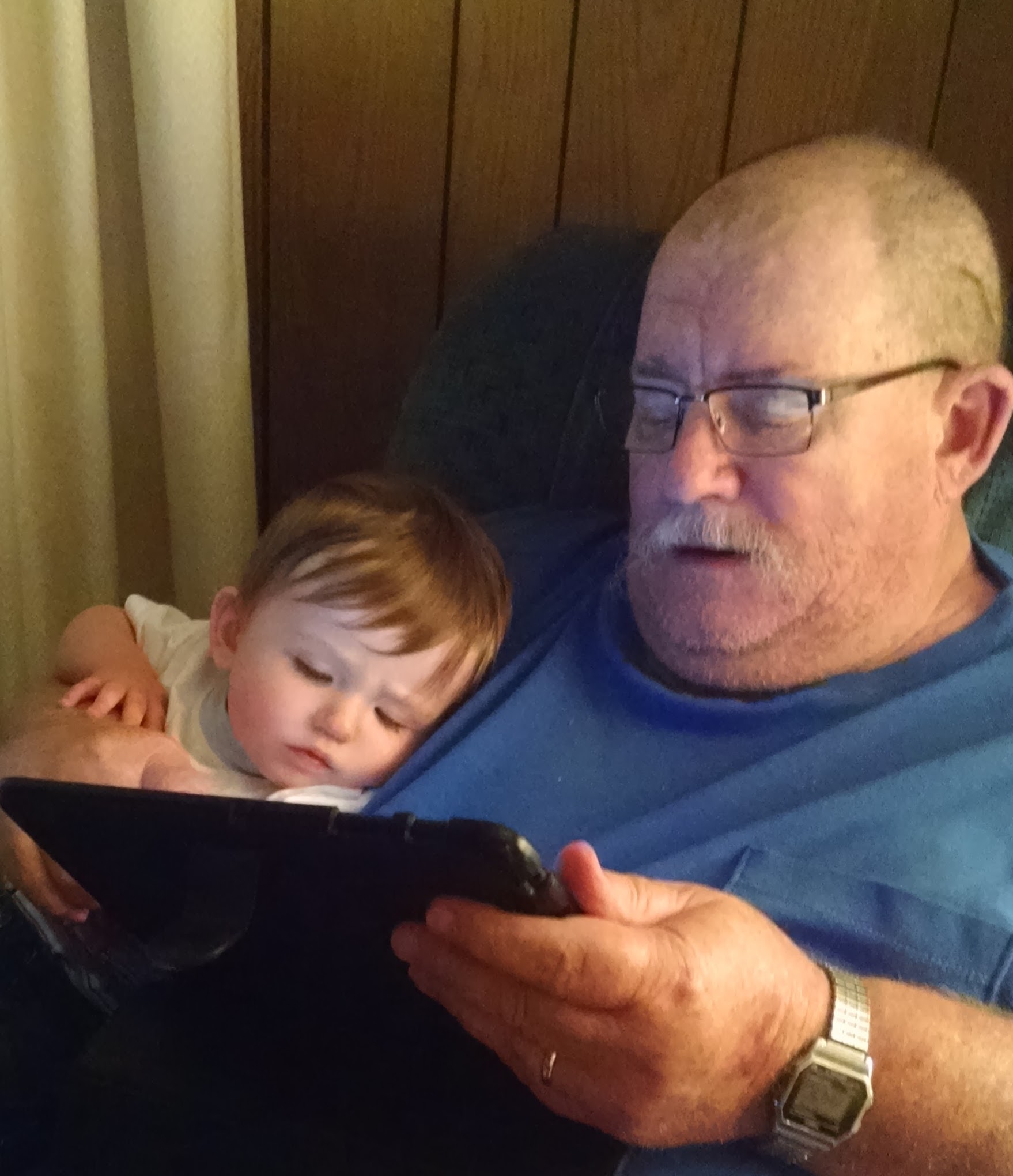 Leslie James Ponto of Neenah, passed away in his sleep at home on December 20, 2020. Les was the eldest of 5 children born to James and Joan (Strong) Ponto. He was born September 5, 1953 at Theda Clark Hospital, much earlier than expected. I am sure that this is what gave him his spunky spirit.

He graduated from Hortonville High School in 1972. He worked a variety of jobs until buying a bulk milk truck. After selling the milk truck he became an over the road truck driver, which he did until a health issue forced him into retirement.

He married Pamela Rockteschel at St. Paul Lutheran Church in Dale on September 12, 1981. He chose the date, exactly one week after his birthday so he would never forget it! This union was blessed with one very special daughter, Samantha.

He was preceded in death by his daughter Samantha, his mother Joan, father-in-law Marvin Rockteschel and numerous other relatives.

The family would like to give a special thank you to the Winnebago County Sherrif’s Department, Town of Clayton First Responders and Gold Cross Ambulance. You do not get enough credit for your kindness and compassion.

Les, you are the love of my life, Give our Sam a big hug and kiss from her Mama. The hardest part of death is those you leave behind.

Until we meet again…

So you want to be a trucker.

But let me tell you now, son

That’s not how it’s gonna be.

It’s a special sort of guy

Who can make it on the road

He’s the master of his truck

But a nursemaid to his load.

He leaves early in the morning

Yet is always running late

He gets to where he’s going

Just to sit around and wait

To his children he’s a hero,

To his wife, he’s never home,

To the company he works for,

He’s that driver on the phone.

He’s not paid when he’s not running

He can’t run when there’s no load;

When something special’s going on

He’s somewhere on the road.

When he’s sick he’s got a problem

There’s no loving wife to help him

He just sweats it out alone

Tho the weather be against him

He’s supposed to keep on rolling

Or make up the time he’s lost

The wind’s the wrong direction

The sun is in his eyes

And the water temp is high

You still want to be a trucker

After hearing what I’ve said

If so, just climb aboard, son

We’ve a long, long road ahead.