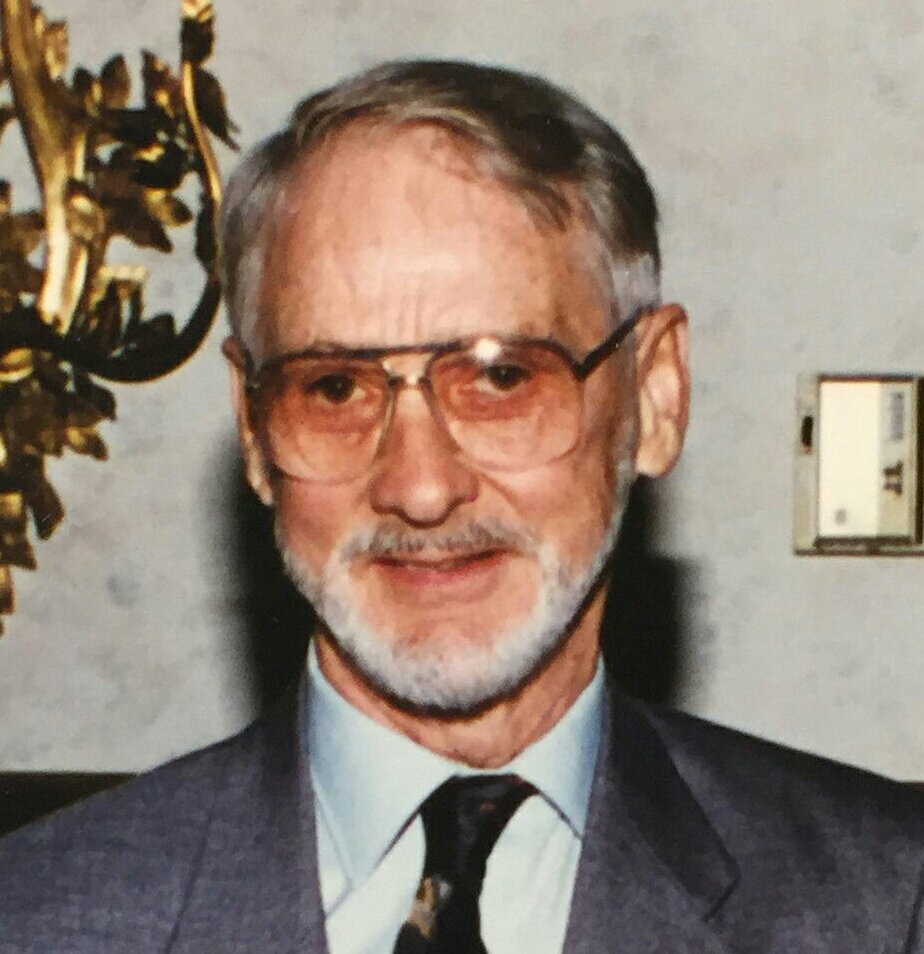 Les A Behm, former Appleton business owner of Behm Motors/Team Behm of 50 years, died after a short illness Saturday morning, at home surrounded by family. He was 92.

The avid race car driver and businessman was born in Underhill, WI on April 3, 1925 to Martha Fredricka Charlotte (Schmidt) Behm and Herman Ernest Heinrick Behm, the youngest of 10 children. His family later moved to Waupaca Wi where he graduated Waupaca High School to then join the Army. Serving as an MP guard, he transported prisoners back and forth on the Queen Mary.

At the end of World War II, he returned to his bride, Jean (Larkee) Behm. Their son, Mark was born in 1953. Les attended Marquette University School of Dentistry and worked in the dental lab. His brother, Herman Behm, convinced him to move to Oshkosh and open Behm Motors with him. Together they were early pioneers in the import car business, becoming a Volkswagen Dealer in 1955. In 1956 the brothers raced a Stangalini Mark to capture speed records on Daytona Beach. After the death of his brother, he moved the business to Appleton in 1960.

During this time, he married his second wife, Joyce (Coon) Behm and their daughter, Marti was born in 1966. His racing career was in full swing during this time period. Driving Porsches, Formula Cars and the Bilstein Cup Series, he received regional and national awards throughout the Midwest including Elkhart Lake and internationally in Canada, Brazil, Curacao and the Bahamas. In 1970, the dealership was moved to the College Avenue location where it was in operation until 2001, selling Volkswagen, Saab, Mazda, Audi, Nissan and Hyundai brands with Chevrolets at his Hortonville location. After he retired, he enjoyed traveling with his loving partner of 32 years, Shirley Schomisch. He aligned with his grandson, Oliver Behm in Budget Auto Sales in Appleton, later a second location, Team Behm on Northland Ave.

Family and friends may call at the WICHMANN FUNERAL HOME, 537 N Superior St in Appleton, on Sunday, September 10, 2017, from 11:30 am to 2:30 pm. A service will follow at 2:30 pm with Pastor Roger McQuistion officiating. Online condolences may be expressed at www.wichmannfargo.com.

In lieu of flowers the family requests donations be made to the MD Anderson Cancer Center in Houston, TX at www.mdanderson.org