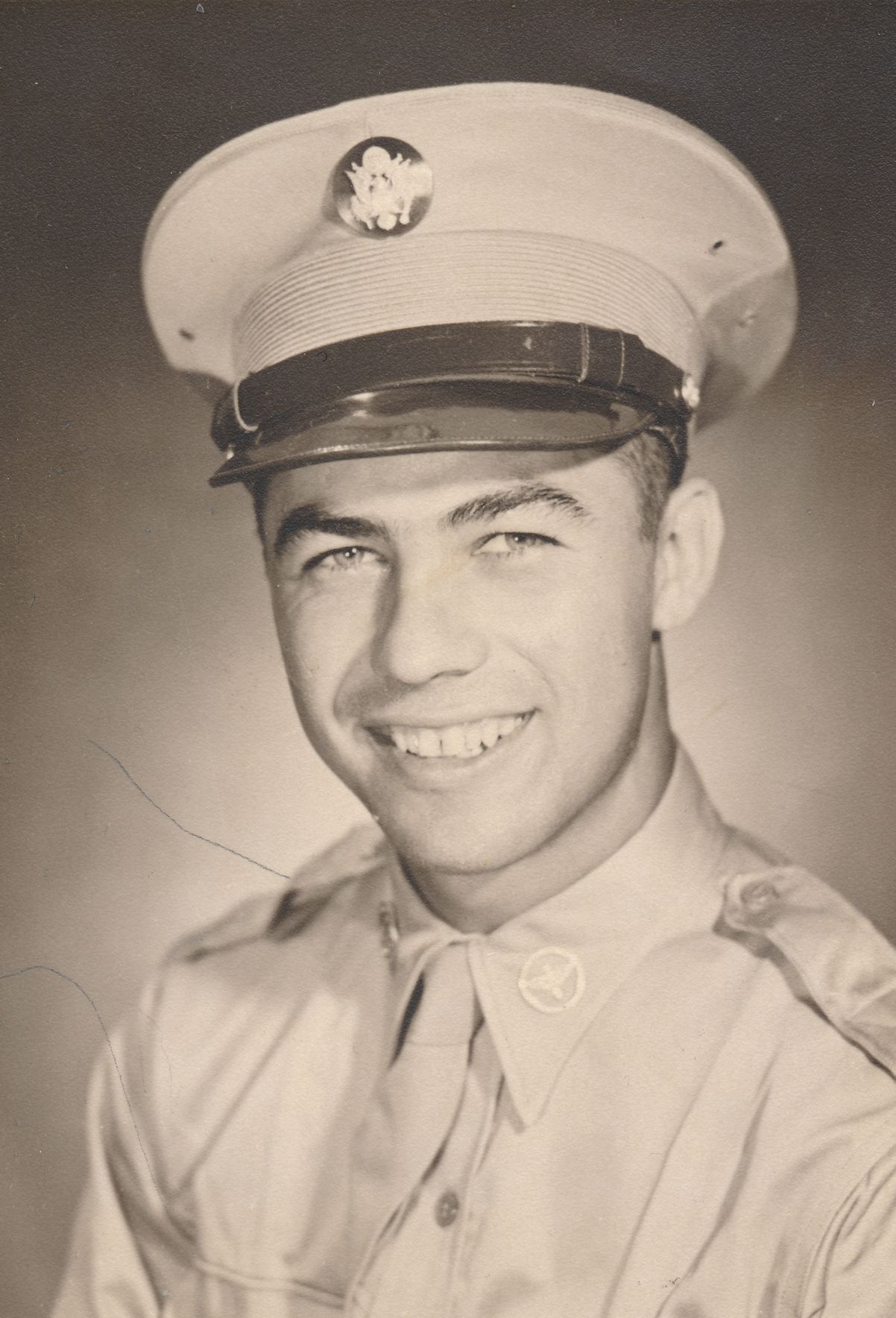 Leroy Robert Belling, age 85, passed away at home on Saturday, March 14, 2015. Though he struggled with PLS for fifteen years, he managed to live life to the fullest. He was born on March 23, 1929, to the late Elmer and Helen Belling and resided in Appleton. Lee graduated from Appleton High School in 1947, and went on to serve his county in the U.S. Air Force until 1953. During his time in the service, he was in the 1946th AACS Sq in Berlin, Germany. Lee worked as an industrial electrician at Albany International for forty years, before retiring. He married JoAnn Elizabeth Hauert on February 26, 1954, and they spent 61 years together. Lee was a dedicated husband, and even during his illness, was more concerned with JoAnn's wellbeing than his own.

Lee liked spending his time woodworking and listening to classical music, especially Wagner. During his later years, he became an avid reader. Lee enjoyed following the stock market closely and was proud to be successful and self-taught. One of his greatest passions was his sweets, especially donuts and pies. He had many fond memories spending time with his grandchildren and family at their cottage on the lake.

A time of visitation will be held on Wednesday, March 18, 2015, from 6:00 p.m. to 7:30 p.m. at the WICHMANN FUNERAL HOME, 527 N. Superior Street, Appleton. Funeral service for Lee will be held at 11:00 a.m. on Thursday, March 19, 2015, at FIRST UNITED METHODIST CHURCH, 325 E. Franklin Street, Appleton, with Rev. David Farina officiating. An additional time of visitation will be held at the church from 9:30 a.m. until the time of the service. Lee will be laid to rest at Highland Memorial Park. In lieu of flowers, memorial contributions may be made to the ALS Association. Online condolences may be offered at www.wichmannfargo.com.