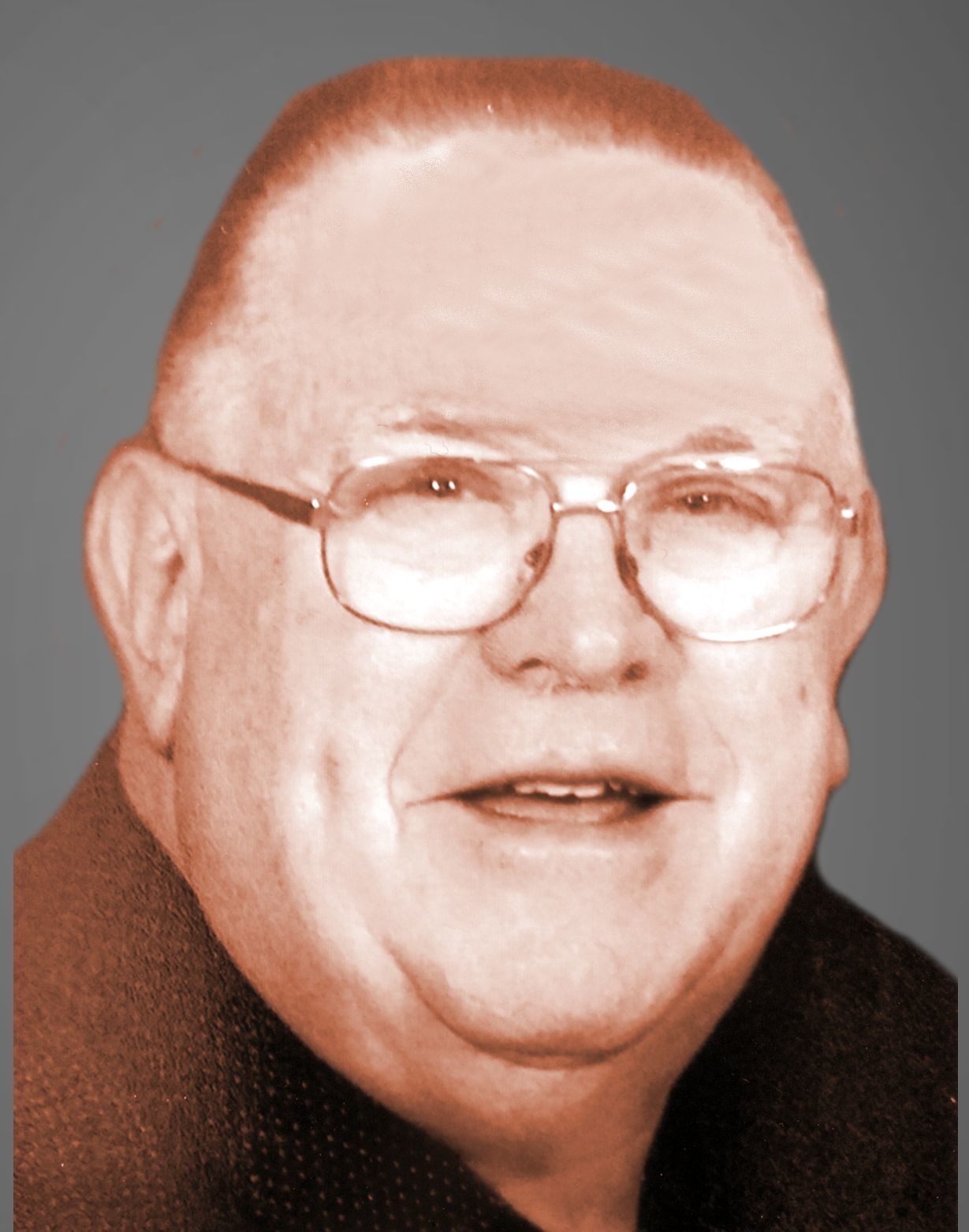 Leroy Fieck, age 73 of Kaukauna, passed away Wednesday afternoon, November 2, 2016. Leroy was born in Wayside, son of the late Raymond and Eleanor (Schultz) Fieck. Sandra Hermans became his wife on June 29, 1962, and together the couple spent fifty-five years together and raised four loving children. Leroy was a real people person, and enjoyed meeting and talking with new friends. He and Sandy owned and operated Lee and Sandy's Blue Mist tavern in downtown Kaukauna for many years, which gave Leroy the perfect opportunity to share his views of life with his friends and customers. Later, he also drove truck for Coenen Transit and also drove bus for Valley Transit. Leroy enjoyed woodworking and spending time at the family cabin near Wausaukee. He was also member of Trinity Lutheran Church in Kaukauna where he volunteered as an usher.

Leroy was preceded in death by his parents, Sandy's parents John and Dorothy (Hostettler) Hermans, and a sister-in-law: Rosalie (Dick) Hietpas.
The Christian Funeral Service for Leroy will be held at 1:00 PM on Monday, November 7, 2016 at TRINITY EV. LUTHERAN CHURCH, 804 Grignon Street in Kaukauna, with Rev. David Fleischmann and Rev. Karl Schultz officiating. Interment will be in the church cemetery. Family and friends are welcome to gather at the church on Monday from 11:00 AM until the time of the service.

For more information or to share a memory of Leroy, please visit www.wichmannfargo.com.