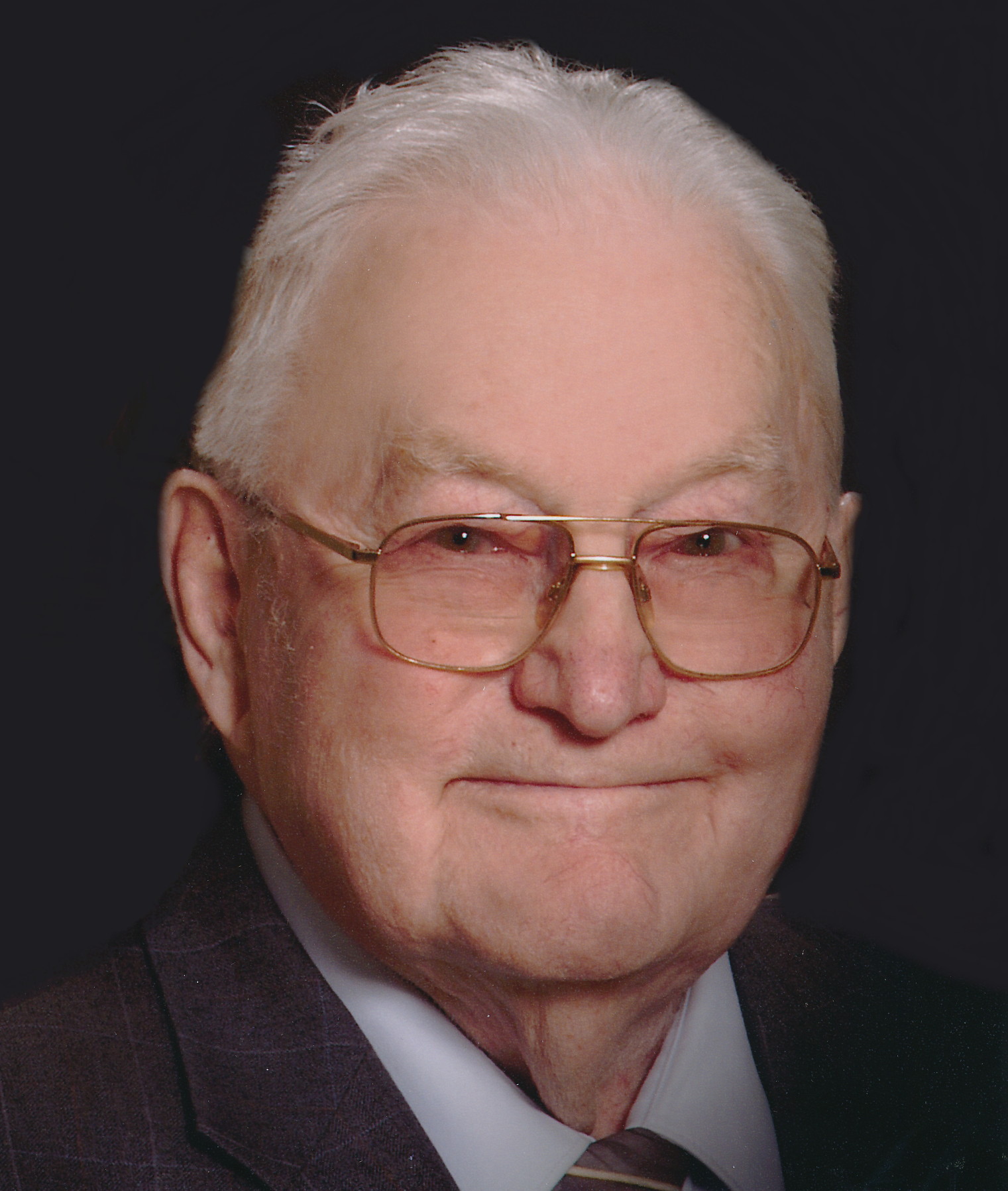 LeRoy Thede, age 88 of Appleton, was suddenly called to his heavenly home while on his way to Bible Class and Ash Wednesday Church service on February 18, 2015. LeRoy was born in the Outagamie County town of Maine, son of the late Lonson and Esther (Freeman) Thede. On January 29, 1949, he married the former Marjorie Meulemans at First Evangelical Lutheran Church in Shiocton. They spent sixty-six wonderful years together, and were blessed with four children.

LeRoy began working at Tuttle Press in Appleton in 1947, and retired 52 ½ years later with perfect attendance. In 1949, he joined the Army reserves and was called to active duty in September of 1950. He then departed for Germany where he served with the Army of Occupation for eighteen months. He received his honorable discharge in 1952. LeRoy was a very dedicated blood donor, having given over seventeen gallons of blood through the Community Blood Center. In 1982, LeRoy joined the Nicolet Region Model A Ford Club and was a current member. Many will remember LeRoy for the many years he operated a hobby farm, tinkered with projects, and played with his John Deere tractors and old cars. But his favorite activity was nurturing his faith in Pastor Zenk's weekly Bible Study.

The Christian Funeral Service for LeRoy will be held at 11:00 AM on Monday, February 23, 2015 at MOUNT OLIVE EV. LUTHERAN CHURCH, 930 E. Florida Avenue in Appleton, with Rev. Joel Zank officiating. Entombment with full military honors will be in Highland Memorial Park. Family and friends are invited to gather at the church on Sunday afternoon from 1:00 PM until 4:00 PM, and again on Monday morning from 10:00 AM until the time of the service. Memories may be shared by visiting www.wichmannfargo.com.

In lieu of flowers, a memorial fund has been established for Fox Valley Lutheran High School.