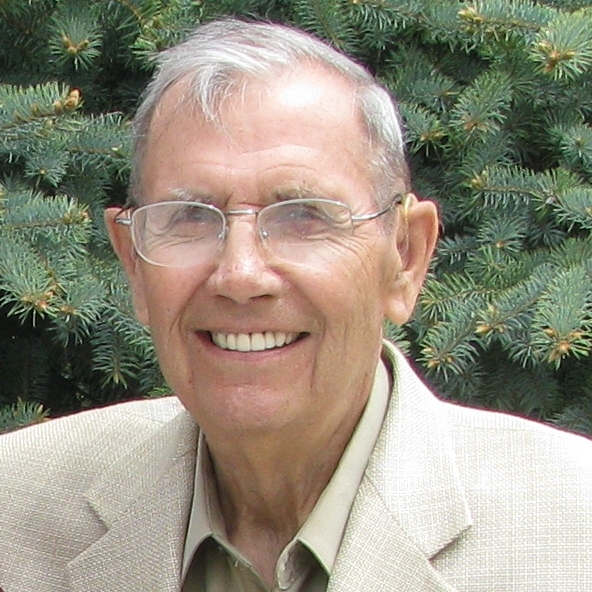 Leonard Rudolph Spreeman, age 83, passed peacefully in his sleep at home on Wednesday, March 30, holding the hand of his beloved wife, Idella. While his long troubled heart wore out, the love it contained for his wife, children and grandchildren was evident until the end and in the legacy he leaves behind.

Lenny was born March 14, 1933 in New London, WI to Rudy and Verona Spreeman. The family moved to Greenville when he was three and he graduated from Appleton West High School in 1951. He married Idella Kluball on August 27, 1955 at St. Matthew Lutheran Church. The Lord blessed them with over 60 years together as they raised their children in Greenville. They enjoyed retirement at the cottage on Anderson Lake while spending winters in Florida.

Lenny was a quiet man for the most part, adept at the art of silence, his wisdom appreciated by those lucky enough to be paying attention when he chose to quietly share it. Although his close friends and family knew he had a smart wit and enjoyed cutting loose from time to time. People often commented on his heart warming smile and his sparkling blue eyes. He was an exceptional example of strong character and living your faith. While he loved to hunt, bowl, golf and shoot trap in his younger years, he was best known for his extreme fishing skills. People often marveled at the number of fish he could catch when no one else could get a nibble. He enjoyed consistent trips to Minnesota, North Dakota and Canada with family and friends. No doubt Jesus is already asking him to share his secrets.

Later in life Lenny became best known as 'Grampa', relishing every moment he was with his grandkids. He of course took them fishing, and also enjoyed attending their sporting events, choir concerts, academic award ceremonies and the like. Much time was spent at the cottage just hanging out with Grampa and Grama.

Lenny was also known by all he knew for his strong work ethic and analytical intelligence. He worked on the family farm in Greenville as a boy and continued to help in adulthood until his father retired. He was employed by Appleton Papers for 38 years until his retirement in 1991, working his way up from the mill to quality control and computer programming. Having served in the Army in Germany, he was a member of the American Legion (and past commander) and the VFW and a former member of the 40 et 8 and the Scarlet Guard. He had also served on the Board of Directors at Lakeview Credit Union. Active in his faith, he ushered at church in his younger years.

Lenny is preceded in death by his parents, Rudy and Verona Spreeman, by his sister, Violet Plamann, and by his brothers-in-law, Merle Plamann, Bob Malmgren and Donald Kluball. Lenny is survived by his wife of 60 years, Idella Spreeman, his children, Terri (Steve) Frahm, Shelly (Dave) Flunker and Steve Spreeman, and by his grandchildren Jamie and Leon Frahm, Amber (Russell) Scoggins and Zachary Flunker, and Kyle and Hailey Spreeman. He is further survived by his sister Lorraine Malmgren, his brother and sister-in-law Dick and Ginny Shimek, and several nieces and nephews.

The family would like to extend great appreciation to Southern Care Hospice and the staff at Appleton Retirement Community. Dad passed peacefully in faith having been well taken care of and knowing Grama would be taken care of going forward. This family is exceedingly grateful.