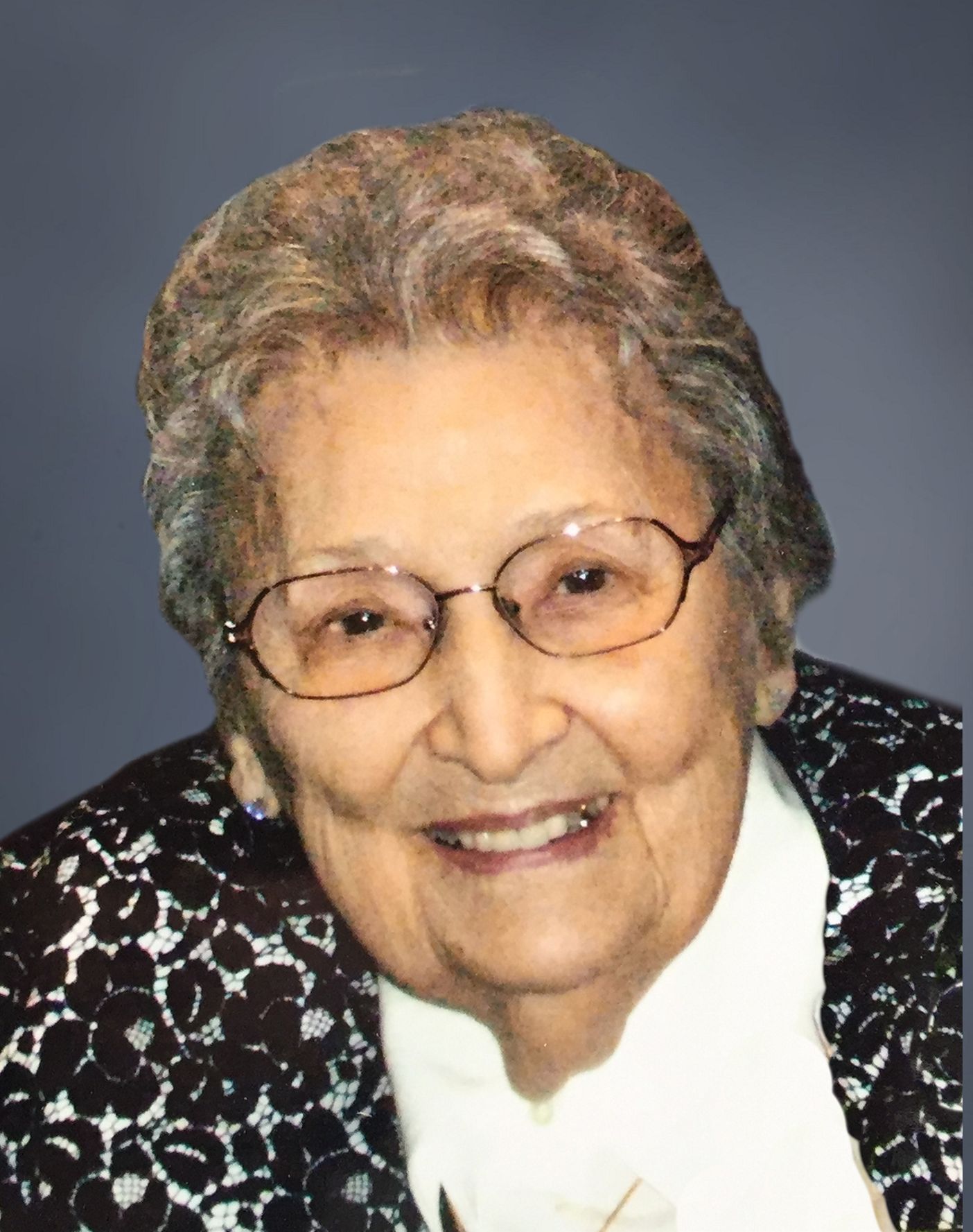 Age 99 of Appleton, passed away early Saturday morning, January 23, 2016 at St. Paul Elder Services. Leona was born in Little Chute on August 6, 1916, daughter of the late Frank and Anna (Habermann) DeGroot. Leona attended school in Little Chute and Appleton, and served as the secretary for the first full-time Appleton District Attorney. On October 5, 1940, Leona married Lawrence M. Speel. He preceded her in death in 1994.

The funeral liturgy for Leona will be held at 11:30 AM on Tuesday, January 26, 2016 at St. Pius X Catholic Church, 500 W. Marquette Street in Appleton, with Fr. Thomas J. Farrell officiating. Interment will be in St. Joseph Cemetery. Family members and friends are invited to gather at the church on Tuesday morning from 9:30 AM until the hour of the service.