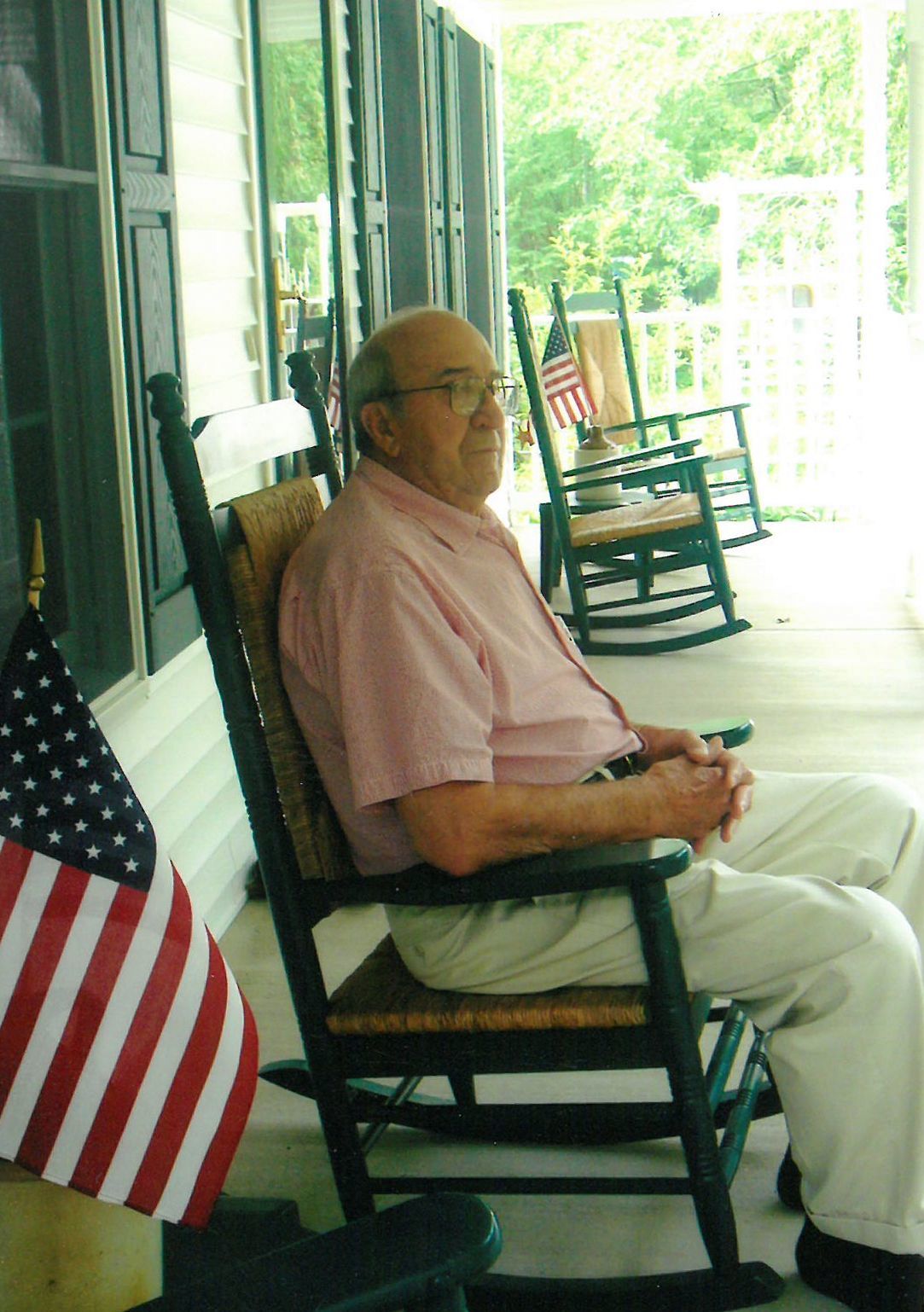 Leon was born on December 22, 1922 to Andrew and Elsie (Plutz) Fischer in Black Creek. He was a veteran having served in the US Army during WWII. Leon married Pearl Meiers and she preceded him in death. He worked for many years as a general contractor and real estate developer.

Leon was preceded in death by his parents, his wife, Pearl, a grandson Kevin Fritsch, a great great granddaughter Adelyn Frahm, a brother Clemence (Marge) Fischer, and a sister-in-law Irma Fischer.