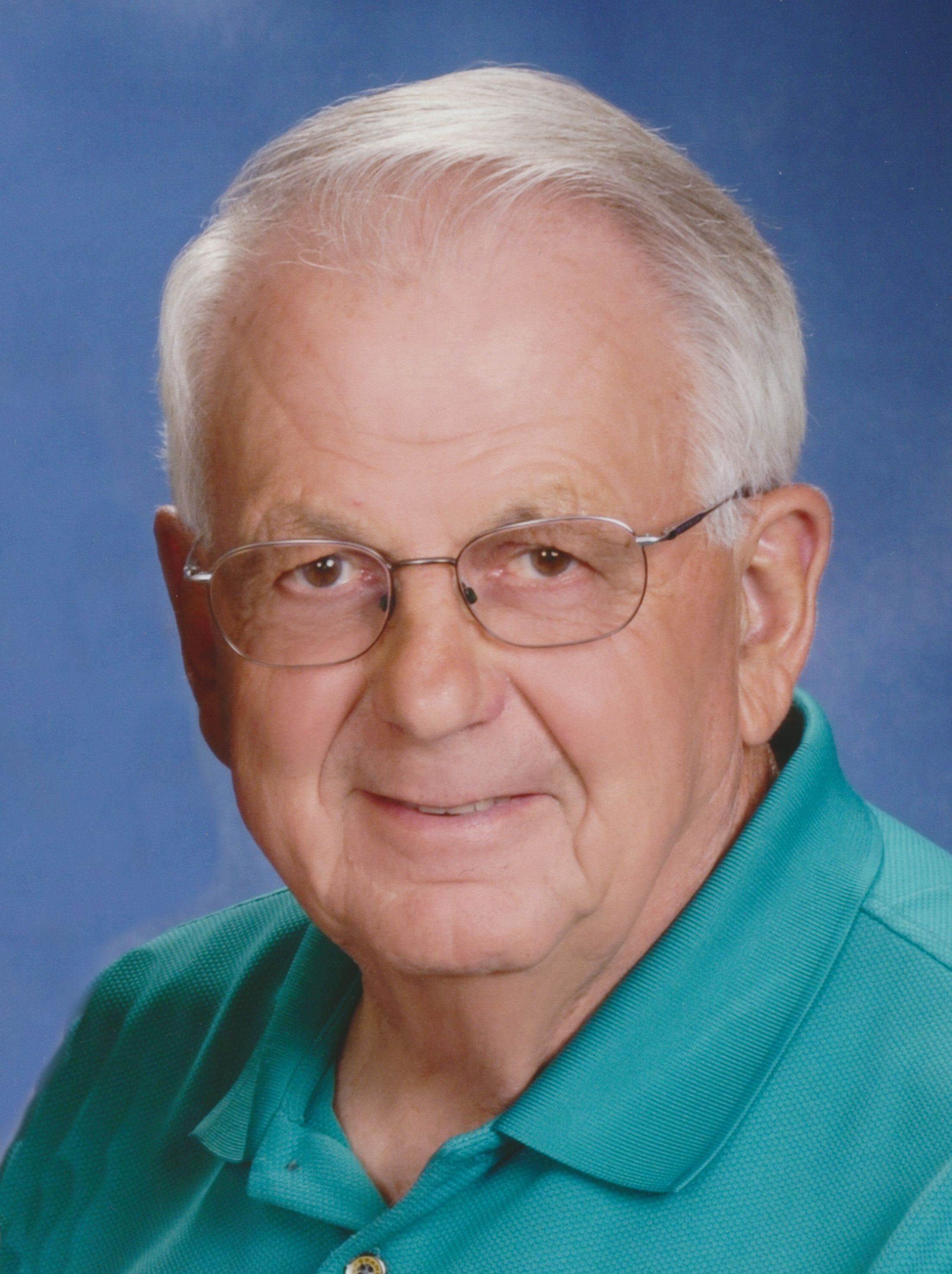 Leo R. Biese of Darboy, dearly loved by those who survive him was born to his eternal life on Friday, May 16, 2014. He was born to his earthly life on May 9, 1937, to the late Frank and Clara (Arnoldussen) Biese. Leo was born and raised on the family farm in Kaukauna. He graduated from Kaukauna High School in 1955. He married the love of his life Irene Hietpas on September 11, 1958, and they have been blessed to hold hands for over 55 years. Leo was a devoted husband to Irene and a loving father and grandfather, they resided in Darboy their entire married life and were active members of Holy Angels Church of Darboy for many years and recently became members of St. Thomas More Catholic Church of Appleton. Leo retired at the age 63 from Thilmany papers, after many years of service. He served as a volunteer firefighter for the Town of Harrison, as well volunteered as the “jack of all trades” at the Tabor Center in Menasha for many years.

Leo was a very skilled craftsman; his memory will live on in the many bird houses he has made over the years for not only his yard, but for many others as well. He and Irene took great pride in their yard and loved to share its beauty with others. In his retirement Leo formed some everlasting friendships with caring individuals at the Fox River Mall, with whom they exercised a little and laughed with plenty.

The funeral liturgy for Leo will be held at 11:00 am on Wednesday May 21, 2014 at ST. THOMAS MORE CATHOLIC CHURCH, 1810 N. McDonald Street in Appleton. Father Gerald Falk will be presiding. A visitation will be held Tuesday at the CHURCH from 4:00 until the prayer service at 7:00 pm and again from 9:30 am until 10:45 am. In lieu of flowers, a memorial fund has been established. Online condolences can be expressed at www.wichmannfargo.com.

We are proud and blessed to have known you Leo. You have made a difference in so many lives, you have been an inspiration to us all and an example of unconditional love, you will be in our hearts forever!