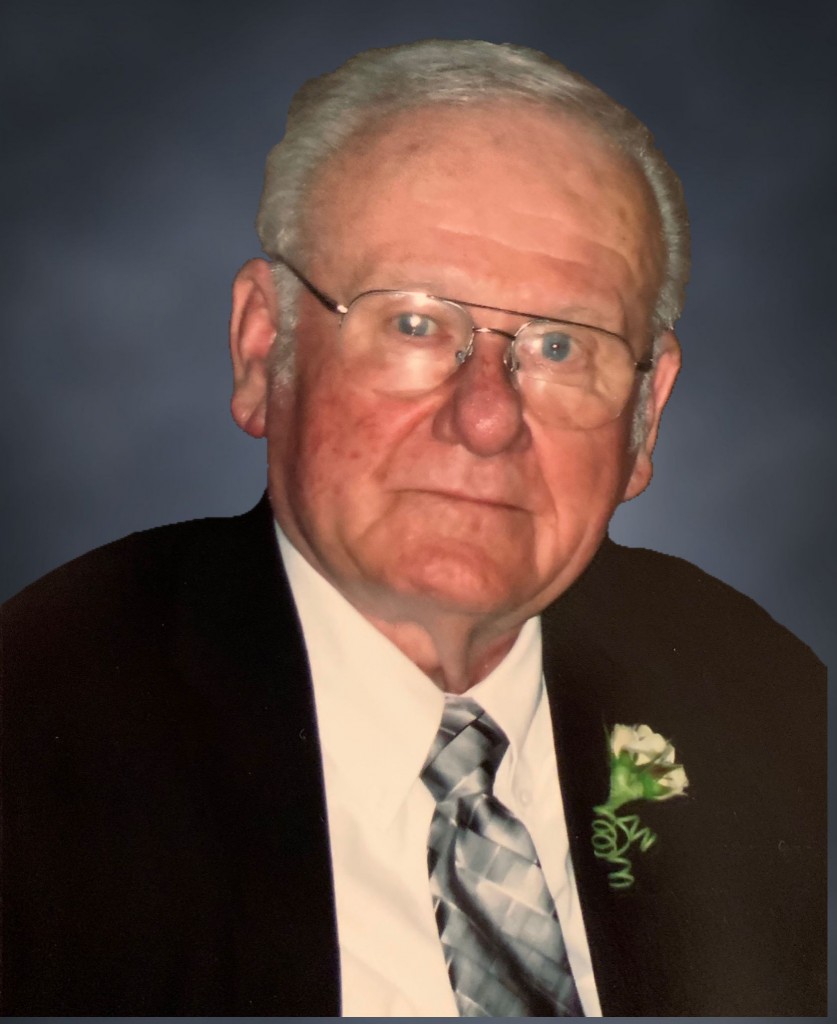 Leo P. Van Drasek, age 88 of Kimberly, passed away on Thursday morning, August 29, 2019. Leo was born in Appleton on May 2, 1931 to the late Paul and Linda (Zschaechner) Van Drasek. He served his country honorably as a member of the United States Air Force. On April 27, 1957, he married the love of his life – Dorothy Van Roy.

For most of his working days, Leo was in sales. He enjoyed going to the casino and gambling with his friends, a good game of sheepshead, or just “stirring the pot” and having good conversation. Some of his favorite times were spent just sitting and visiting with his neighbors. Leo enjoyed spending time at his cottage at Crooked Lake, and later at his daughter’s cottage where he enjoyed many special times with his grandchildren and great grandchildren. He will also be remembered by all as an avid fan of the Chicago Bears and the St. Louis Cardinals.

The funeral liturgy for Leo will be held at 11:00 AM on Tuesday, September 3, 2019 at Holy Spirit Parish, located at 600 E. Kimberly Avenue in Kimberly. Family and friends are welcome to gather at the church on Tuesday morning from 9:00 AM until the time of the service.

On Leo’s behalf, Vicki and the family would like to give a huge thank you to all the staff at Aspire as well as ThedaCare At Home Hospice. We will always be grateful for your kindness and compassion.