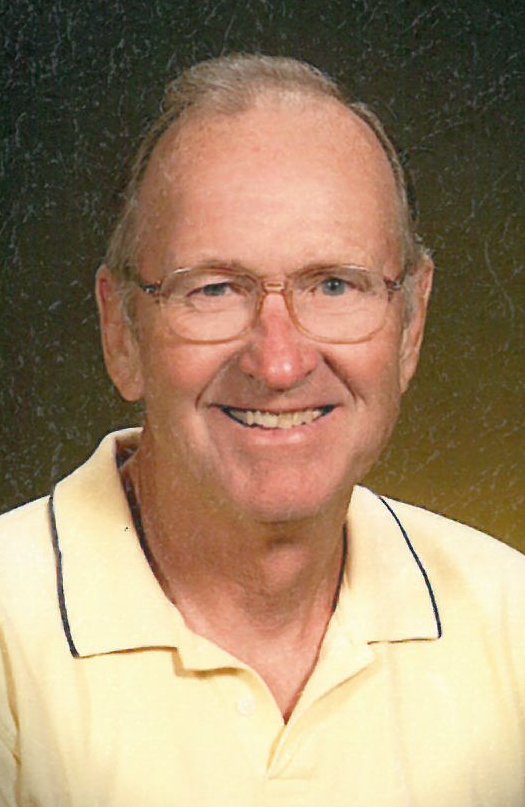 Leo was born on June 3, 1940 to Raymond Kempen and Mary Romenesko Kempen Seaver. He started working at Scolding Locks where he met his wife and later worked at S.C. Shannon / Nasch Finch. On June 29, 1963 he was united in marriage to Yvonne Schaefer at St. Pius X in Appleton. Leo loved fishing of any kind and took many trips to Canada. He was an avid deer hunter and missed his first season this year since he was 17. Leo enjoyed attending his grandchildren's sporting events. He also enjoyed the family vacations in Lakewood, camping in Door County and taking trips to Branson and out west. Reading, painting houses, and paint by numbers were some of his favorite pastimes. Leo had a sweet tooth and enjoyed his desserts. He was known to share a little vitamin K with friends. He also took pride in taking care of the ballpark. Most of all spending time with his family was always treasured.