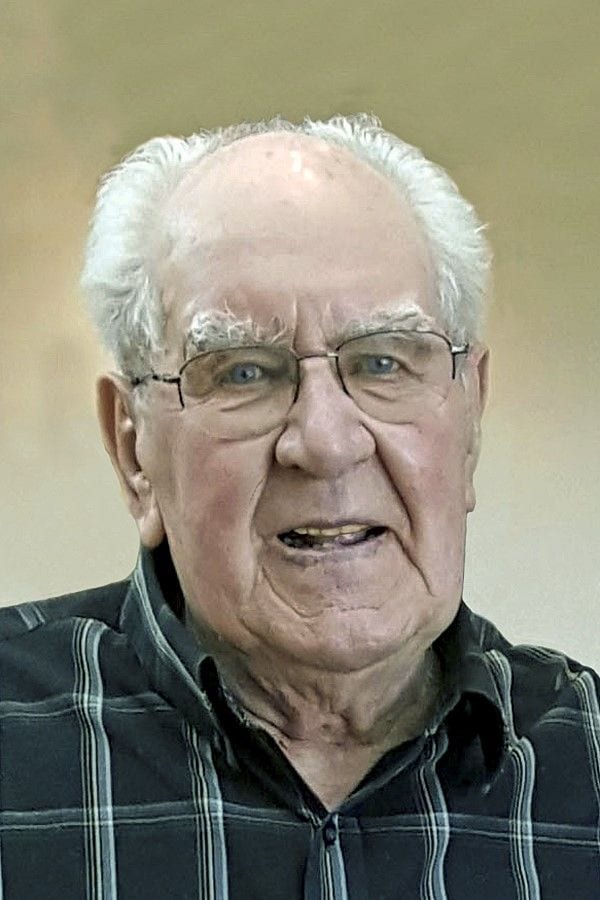 Leo Van Den Brandt completed a long and happy life on Monday, August 17, 2020, two weeks after reaching his 95th birthday. Leo was born in Haarsteeg, the Netherlands on August 3, 1925, the seventh of 10 children. One of the few remaining voices of World War II, Leo survived the Nazi occupation of Holland, forced to hide from the German forces to avoid conscription into their war effort. After surviving WWII, Leo was drafted into the Dutch army to serve in the war against Indonesian independence where he endured 3.5 years of jungle fighting with few supplies or assistance from the destitute Dutch government.

At the conclusion of this gauntlet of wars and death, Leo sought a new life and bravely boarded a freighter bound for the U.S. He personified the American immigration story, arriving with nothing more than a few dollars and a small wooden box of possessions. Through determination and an iron-clad work ethic, Leo carved a life for himself. He taught himself English and secured a job in the paper industry, working at Appvion for 37 years. Early on, he worked an eight-hour shift at the mill, then reported to a local cemetery where he dug graves by hand with pick-ax and shovel. His capacity for physical labor was always remarkable; even well into his 70s, he could outwork a fit man half his age.

Despite all his work with a pick ax, Leo never struck gold until he met Andrea, a fellow Dutch immigrant and the love of his life. They shared 63 years of deep love and partnership until her passing in 2015. Together, they showed their three sons the value of hard work, as well as the simple pleasures of family gatherings, gardening and vacations spent fishing in the north woods. Their legacy of values and nurturing love gave their sons the foundation for successful lives.

With Leo’s passing the world loses another World War II survivor – someone who witnessed first hand the deadly and devastating consequences of global hate. Despite being subjected to these horrors, the manner in which he lived offers us clues to a better world: slow to judge, quick to help, giving much and complaining little, happy to be alive. As we all navigate the mysterious journey of life, Leo will be remembered as a good man who showed us how it’s done.