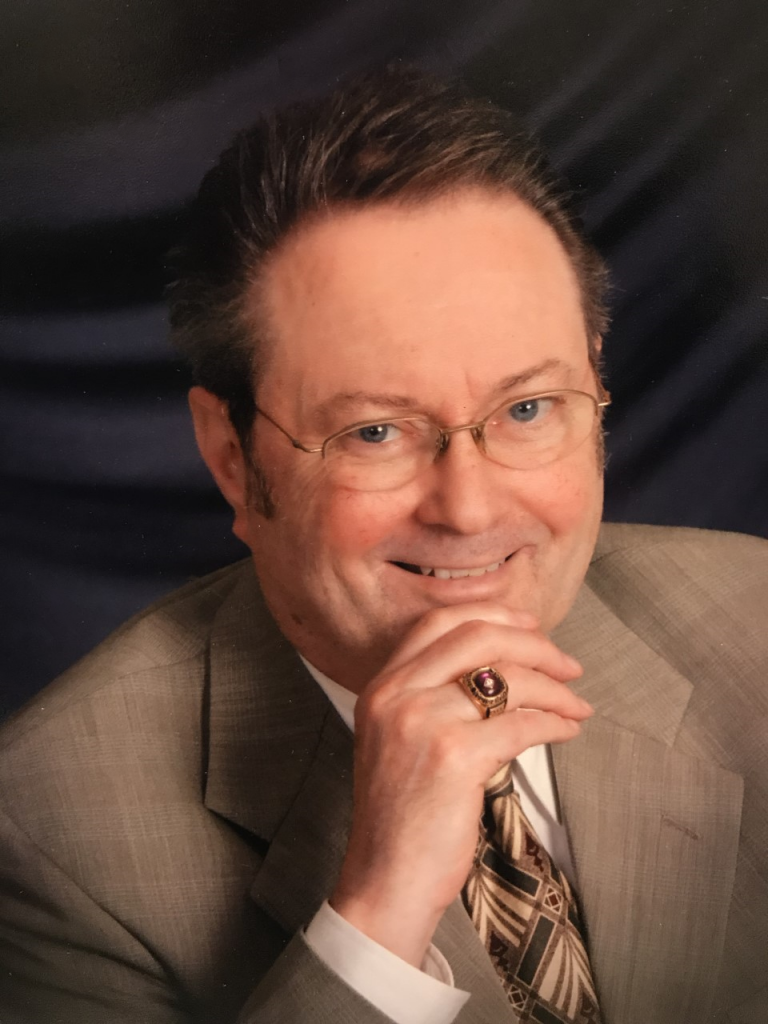 Leigh August Wachel, 76, of Menasha passed away on Wednesday, October 16, 2019. He was born on October 21, 1942 and adopted by the late August and Olive (Kenney) Wachel. Leigh was raised in Kaukauna and was a member of Holy Cross Catholic Church and The People of Praise. He retired from Quality Control at the Kimberly Mill after working 39 years and 51 weeks. Leigh was an avid baseball fan. He was a southpaw pitcher who played for the Appleton Foxes, Chicago White Sox organization and helped the 1961 Little Chute-Kaukauna team win a national consolation championship. Leigh had a vast collection of baseball, football and train memorabilia. He was a competitive bowler and rolled a perfect 300 as well as four 800 series. Leigh enjoyed ballroom dancing, pizza parties with PEPSI and watching ball games with his family. He was also inseparable from Lizzie, his teacup poodle.