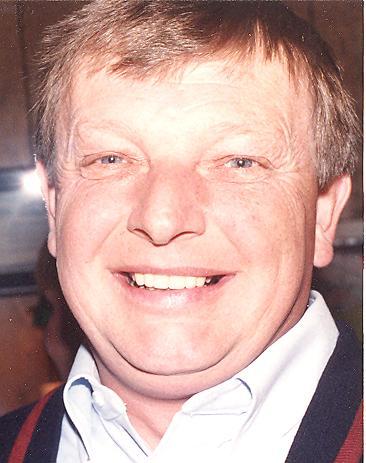 Lee Johnston, age 67, of Appleton, passed away on Veteran's Day, November 11, 2013. He was born on March 7, 1946, in Manitowoc, the son of the late Norman and Alice (Uek) Johnston. Lee served in the U.S. Army from 1967 until 1969. On July 24, 1971, Lee married Laneh Draheim at St. John's Lutheran Church in Two Rivers. He loved being outdoors with his family and friends. Lee enjoyed watching his son Chip play soccer. The new bright spot in his life was his grandson Cameron.

A time of sharing will be held at 11:30 am on Saturday, November 16, 2013, at Wichmann Funeral Home Tri-County Chapel. The family will receive relatives and friends from 10:30 am until the time of sharing. In lieu of flowers, a memorial fund has been established. Online condolences can be offered at www.wichmannfargo.com.