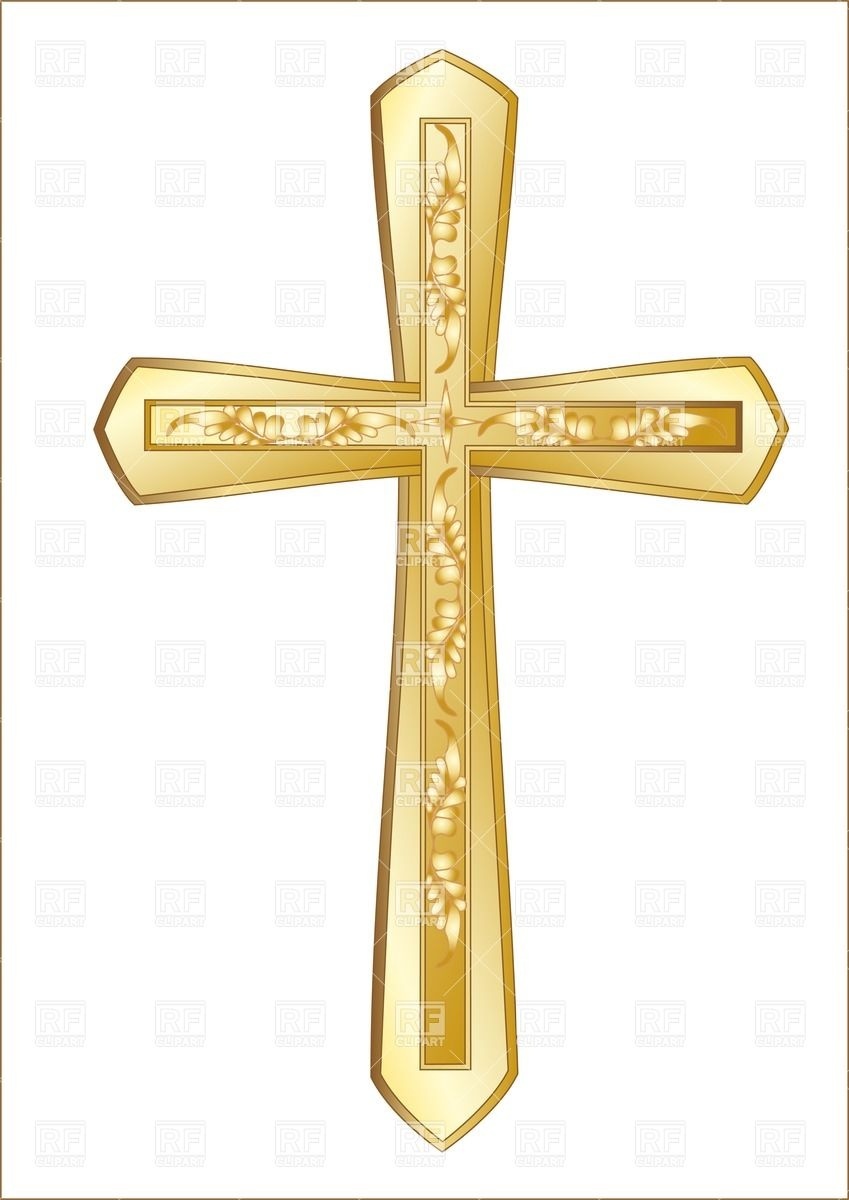 Memorial services for our beloved Dad, Poppa, Grandpa, brother, and friend LeRoy “Lee” Hering who left this earth peacefully among family on March 12, 2015, will be held on Monday, March 16 at 3:00 pm at Faith Lutheran Church in Appleton. An informal reception at 2:00 pm will precede the church service and a light meal will follow, all at the church. Lee was a longtime and active member of this fellowship of faith, and it's fitting we say farewell at Faith, alongside special friends from his TLC group and the many study groups in which he participated within the congregation.

Lee was born in Sheboygan 89 years ago to Gustav and Helen (Kahlau) Hering. He attended Trinity Lutheran School and graduated from high school there, enlisting in the Navy during WWII, where he served his country as a Lieutenant and radio man. He was one of many who went to college on the GI Bill after the war, leaving Valparaiso University with not only a degree, but a beautiful fiancée, Carol Grace Will, who he married soon after graduation. Carol preceded him in death. He is survived by four daughters: Nan Treul (John Johnson), Susan Hering, Sandy Hering (Don Bamberger) and Karen Hering (David Hammond). Seven grandchildren and one great-grandchild also survive him: Sarah, Lauren, Mady, Leah, Dan, Ben, Cat and little Eleanor. The family wants to thank a special friend, Beverly, who faithfully called Lee every day.

Lee moved his family to Appleton in 1964 to work for AAL. He was not only an active member of his church community, but the civic community, teaching English to immigrants, driving a bus for the disabled, and reading to delighted grade school children with his high sense of drama and humor, a sense of drama that also found expression in his theatrical escapades at the Appleton Senior Center. He was a member of the Golden Kiwanis and, perhaps most memorably, the best Scarecrow ever in the hospital's annual “Yellow Brick Road” event. Lee will be remembered and missed by many, but none more than his family who are gathering at Faith and in faith tomorrow. His sense of humor now exasperates the angels, as we remember it fondly.