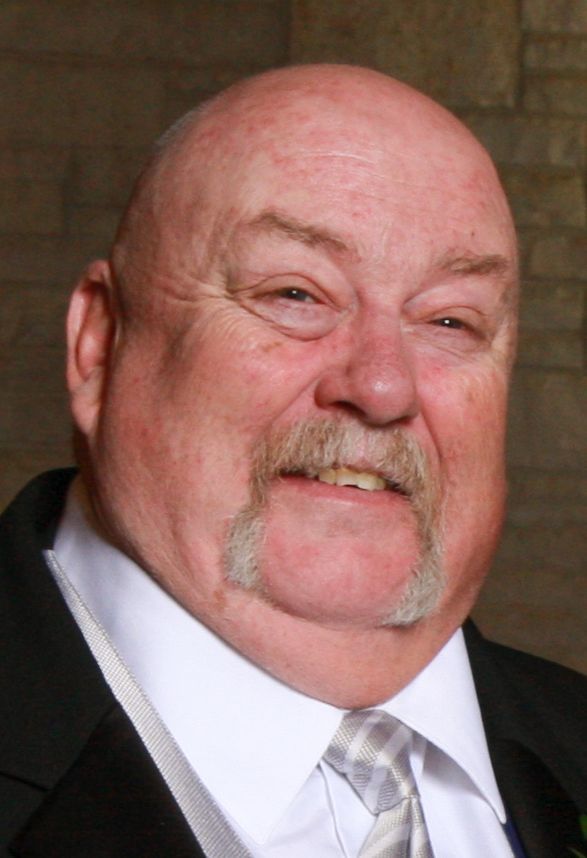 Lee G. Vils, age 64, of Appleton, passed away on Thursday, September 15, 2016. He was born on November 13, 1951 to the late George and Frances (DeCoster) Vils in Appleton. Lee graduated from Kaukauna High School in 1970. He then proudly served his country in the U.S. Army (Military Police) for three years in Germany. He was employed with Thilmany paper mill in Kaukauna for over thirty years as a truck driver before his retirement in 2011.

In his free time Lee enjoyed just about anything that had to do with cars – model cars, fixing cars and car shows. Lee was also a huge “history buff”, he loved watching the History Channel. Above all his fondest memories were those spent with his family, especially his grandchildren.

Lee is survived by his wife, Beverly; his three sons, Nathan (Kelly), Graham (Cassie) and Devon Vils; step-children, James (Crystal) Short and Becky (Juan) Padilla and thirteen grandchildren. He his further survived by his two sisters, Sandra (David) Doerfler and Gwynne (Richard) Sauer and many nieces, nephews and other dear relatives.

A memorial service will be held on Friday, September 23, 2016 at 11:00 a.m. at HIGHLAND MEMORIAL PARK, 3131 N. Richmond Street in Appleton. A time of visitation will take place on Friday starting at 10:00 a.m. until the time of the service. In lieu of flowers, a memorial fund has been established in Lee's name. Online condolences can be offered at www.wichmannfargo.com.