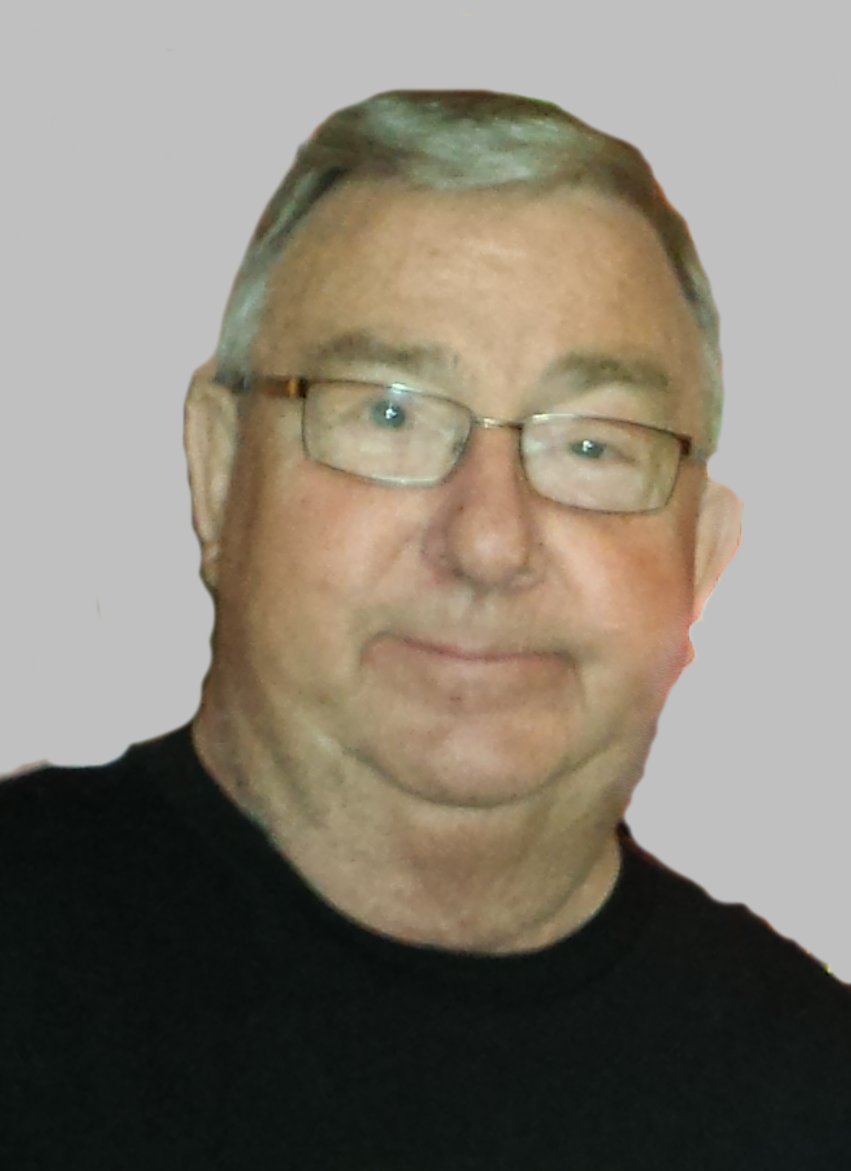 Lee loved working in the yard at his home and was very fond of making things out of wood. He and Gloria would often attend Country USA where they would see their favorite country artists. Lee loved to travel, especially by cruise ship. Lee recently obtained his first ever passport in preparation for a Caribbean all inclusive, turns out it was his passport to heaven. He was an avid sports fan often rooting for the Timber Rattlers, the Gamblers, the Brewers, and the Packers. One thing Lee took pride in, was making sure his car was always in the most pristine of conditions. Lee proudly worked at several theaters in Appleton beginning while in High School and continuing part-time even after accepting other full-time employment. In 1972 Lee began employment at Gilbert Paper Company in Menasha and had been employed there for 29 years when the mill closed its doors in 2001.

Lee is survived by his wife of 40 years, Gloria; his son Corey (special friend Becky Kemp ) Witter of New London and Corey's son David Witter; Lee's daughter Lisa (special friend John) Casperson and her children Nicole and Ashley, and both of Nicole's and Ashley's children; honorary grandchild Alicia Puls of New London; brothers: James (Fofie) Witter of Maryland and their children Zachary and Jenna, and Thomas (Becky) Witter of Menasha and their children Taylor (Kirsten) Witter and Logan Witter; brother-in-laws Orastia Drews and his children, Susan, Julie, Lynne, Steven, and Nanci, Alan (Kathy) Cox of Gillett and their children Tirrell and Jason (Kayla) Cox and their Daughter Aliya, and Carol Jensen of Shawano and her children J.P. (Susie) and their children Colton and Olivia, Kara Jensen, and Kristina (Jesse) Barkow and their child Sydney; and nephew Brian Cox. Lee is preceded in death by both of his parents; son Paul Witter; sister Flora; both of Gloria's parents, Clarence and Gertrude Cox; and bother-in-laws Bruce Jensen and Kenneth (Marilyn) Cox.

Lee was an organ donor and gave so that others may have life. The family would like others to consider following in his footsteps.