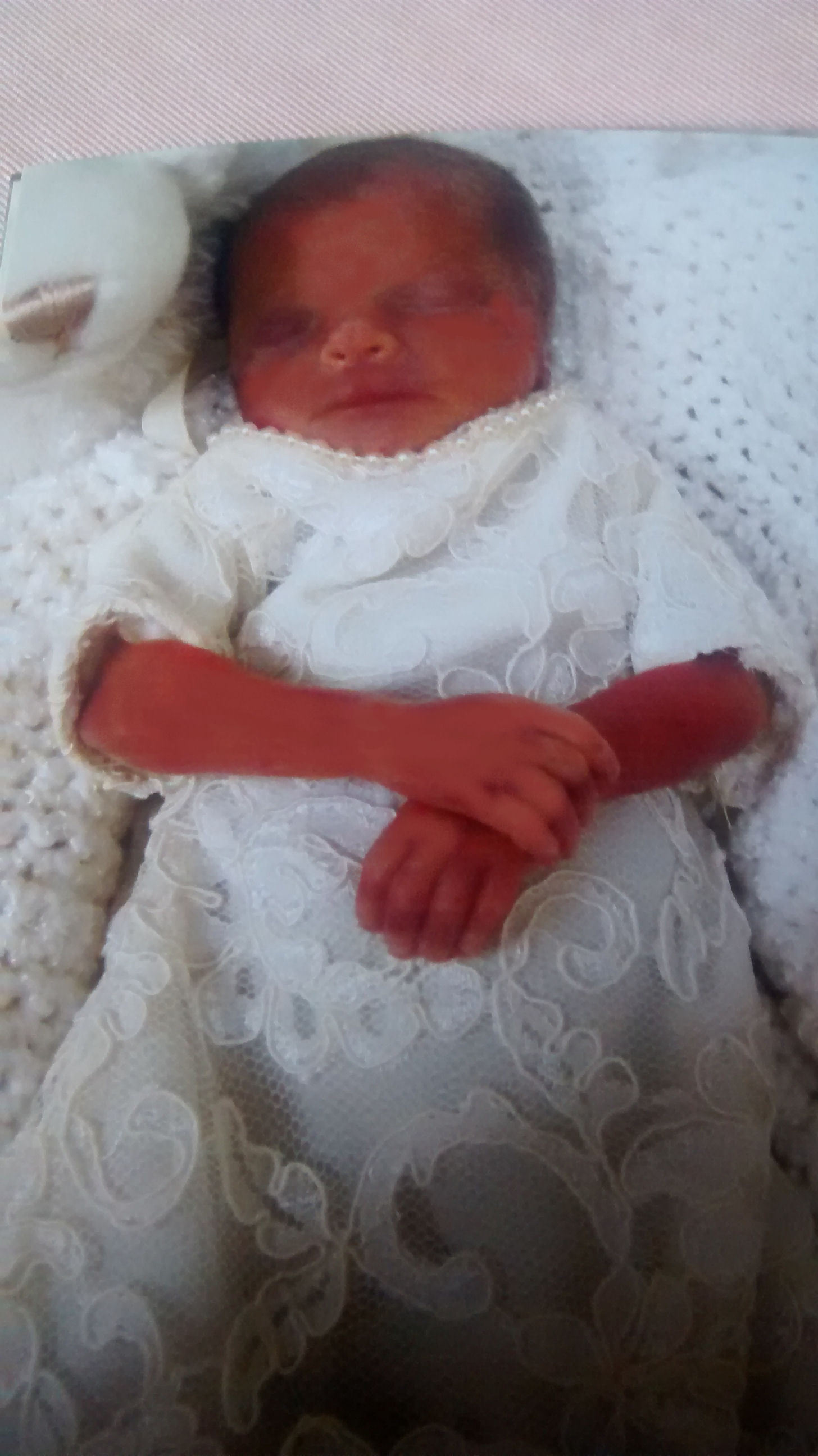 Layla Ann Driscoll was born peacefully on Monday, September 22, 2014, and was brought home to the angels that morning. She leaves behind her loving parents; Christine Ferguson and Terrance Driscoll: brothers; Landin, Logan and Ethan: sisters; Colette, Alexis and Aryana: maternal grandparents; Deb and Tracy DuFrane: paternal grandparents: Grace and Thomas Balthazor. She is further survived by her great-grandmothers; Ellamay Erickson and Frances Ferguson; and her aunt Samantha Clement and uncle Eric Ferguson. She was preceded in death by her great-grandparents Aileen and Rueben DuFrane and great-grandfathers Donald Erickson and Harold Ferguson.

The memorial service for Layla will be held at 2:30 p.m. on Saturday, September 27, 2014 at the JANSEN FARGO FUNERAL HOME, 204 E Kimberly Ave, Kimberly. A time of visitation will be held from 1:30 p.m. until the time of service. Online condolences may be expressed at www.wichmannfargo.com