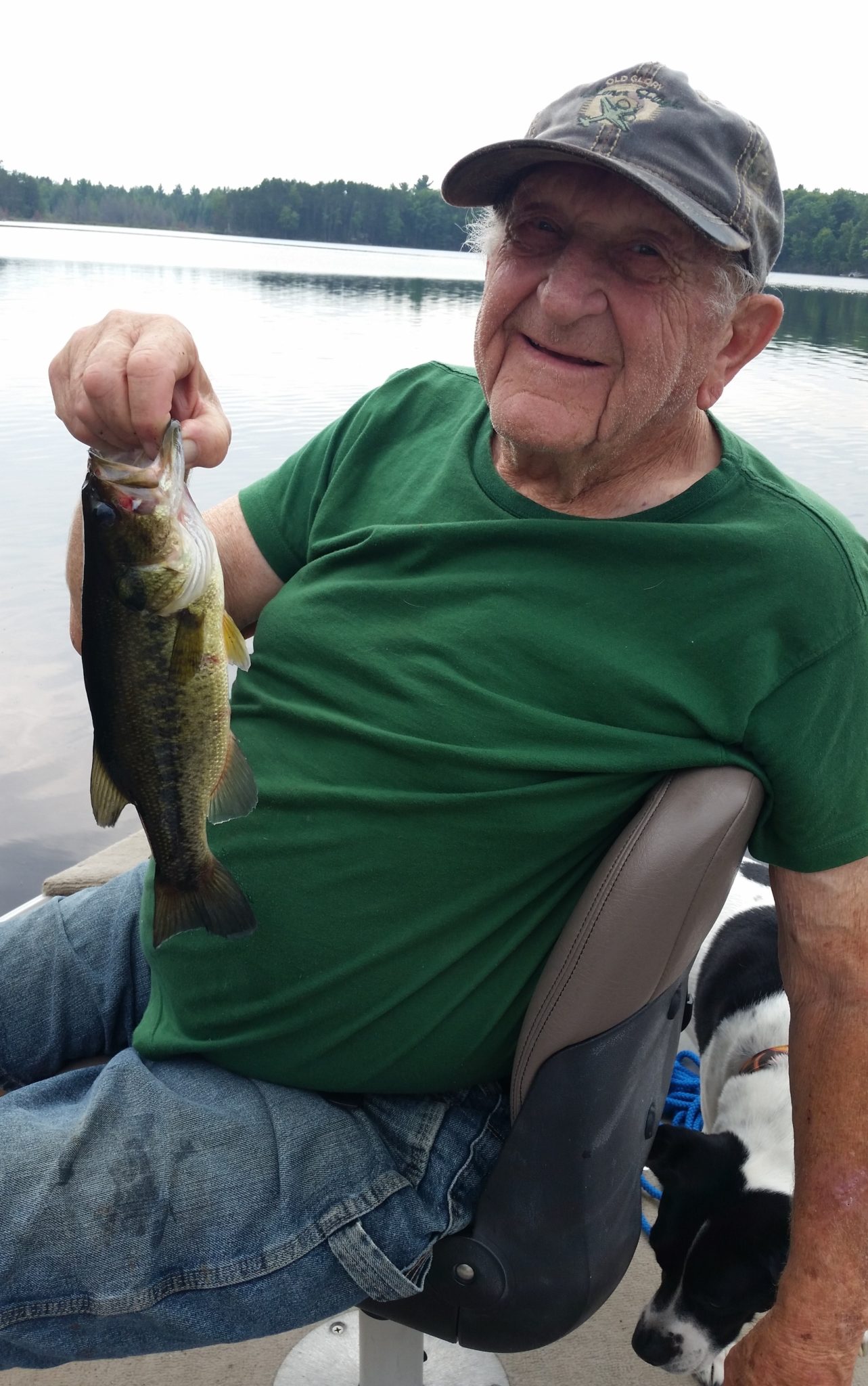 The world has lost one of the kindest most caring men, Lawrence “Larry” W. Vignali, 87, of Appleton, formerly of Baraboo, has unexpectedly gone to his Savior on Tuesday, February 11, 2020. He was born on January 21, 1933, to the late Claude and Irma (Cottrell) Vignali in Merril. Larry enlisted in the United States Army and was honorably discharged in 1956. He was united in marriage to Barbara Squires on June 4, 1960, in Baraboo. Larry worked on a dairy farm for many years before retiring from Teel Plastics. After his retirement he worked for Lamers Bus Company driving bus for 18 years. He loved fishing for any good fish he could eat, often times waking up before everyone else to fish on the dock. Larry could fish on the lake all day. He could be found in his backyard tending to his large vegetable garden. Larry was a good man, always kind and gentle with everyone he knew.

Larry was preceded in death by his wife, brothers Carl Vignali and John Vignali.