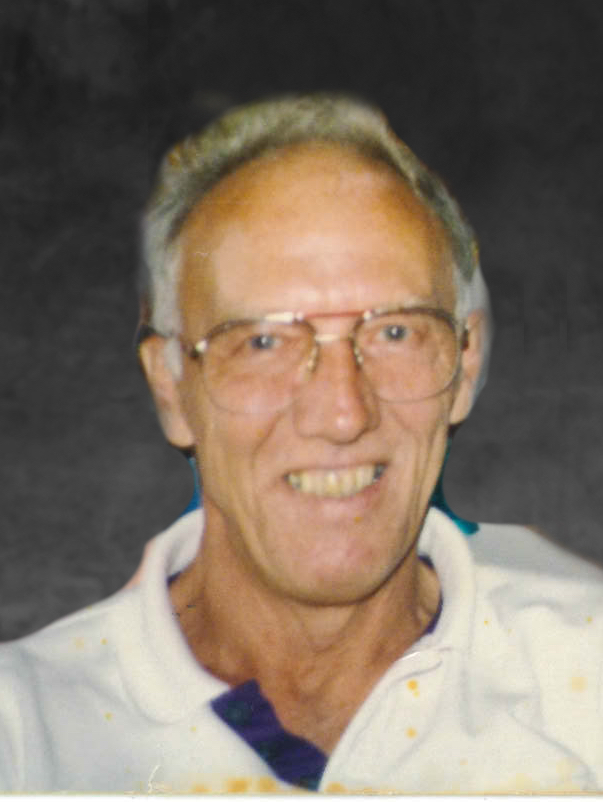 Lawrence “Larry” Stumpf Jr., age 84, passed away on Saturday, July 13, 2019. He was born in Menasha, son of the late Lawrence and Arvella (Halverson) Stumpf. Larry proudly served his country in the US Army from 1955 to 1958. Larry worked at Kimberly Clark for 32 years and was proud to retire at the age of 50. He enjoyed raising his family on Lake Winnebago, was an avid fisherman and lifetime Packer fan. Larry also had a passion for running 5k and 10k races. He was especially proud of the marathon he ran in Hawaii. Larry enjoyed boat rides around Lake Winnebago with his family and winters on South Padre Island. He will always be remembered for his sense of humor and unique behind the head wave.

He was preceded in death by his siblings: Shirley Schultz and Robert Stumpf.

A memorial service for Larry will be held at 12:00 PM on Friday, July 19, 2019 at Wichmann Funeral Home-Laemmrich Chapel (312 Milwaukee St., Menasha). Visitation will be held from 11:00 AM until the time of service.

You will be deeply missed and forever in our hearts. The family would like to thank the staff at Matthews of Neenah for their compassion and care.