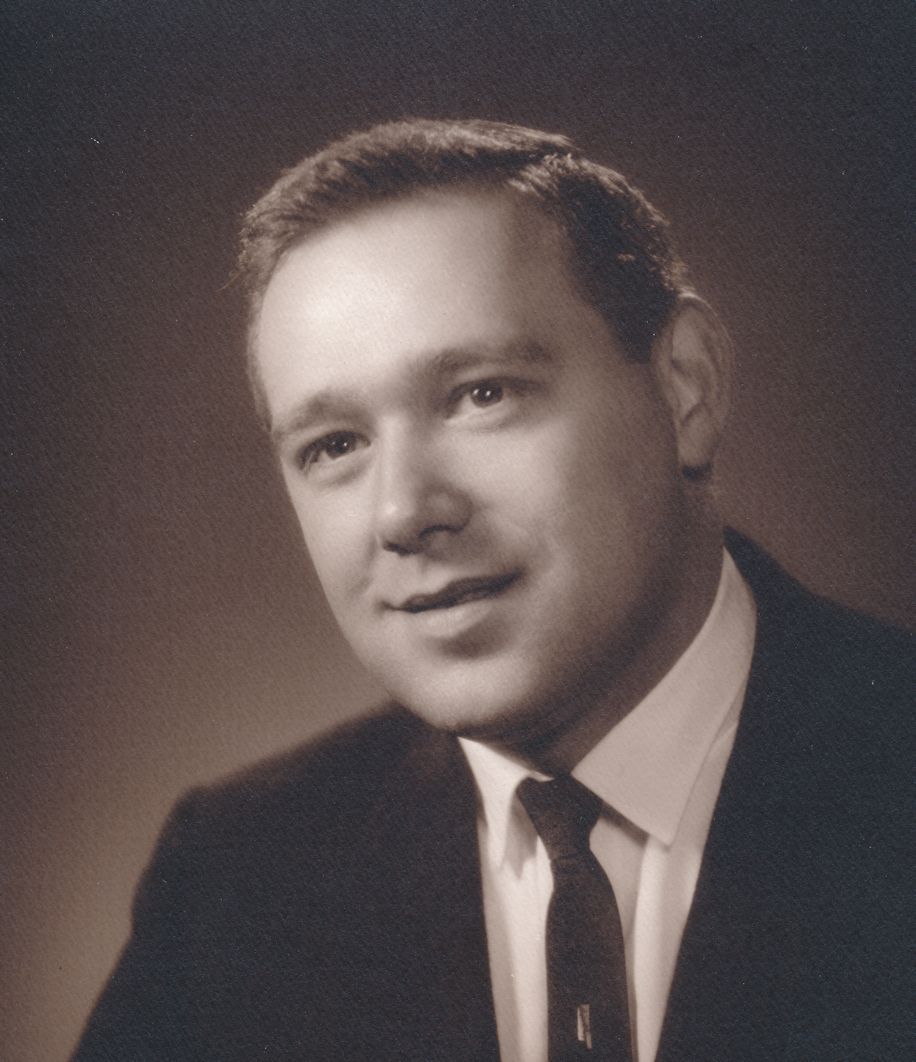 Lawrence Gary Gosha, age 76, of Appleton, passed away on Monday, February 9, 2015 peacefully with his grandson by his side. Lawrence was born to the late Lawrence and June Gosha. He loved to hunt and fish. One of Larry's true joys was spending time with his grandson.

Lawrence is survived by his children: Laurie Gosha and Geoff; grandson Drew Gosha; sisters-in-law Judy Gosha and Anne Springer; a brother-in-law John Clark; his cat Sophie; his former wife Carolyn DeBruin; and many nieces, nephews, and friends. He is preceded in death by both of his parents, siblings Gloria Clark, Tom Gosha, and David Gosha.

An eulogy will be held at 4:00 p.m. on Monday, February 16, 2015 at WICHMANN FUNERAL HOME, 537 N. Superior Street, Appleton. Friends may call from 2:00 p.m. until the time of services. Online condolences may be offered at www.wichmannfuneralhome.com.