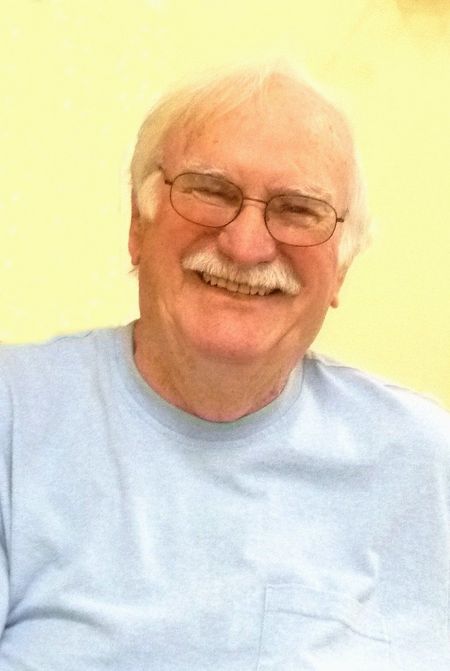 Larry was born in Royalton WI on November 28, 1934 to the late Burton and Evelyn (Whitehead) Wheeler. He graduated in 1953 from Little Wolf High School in Manawa, Wisconsin. He married his wife Sandy (nee Johnson/Robbins) on October 14, 1989 in Appleton.

He worked for Kampo/Schneider Tank Lines from 1959 until retiring in 1996. In retirement, Larry and Sandy traveled with a RV until finally settling in Florida in 1998. Larry was a member of Teamster Local 563 and St. Stanislaus Catholic Church, Langlade, Wisconsin.

Memorial Services will be held on Tuesday, November 26, 2013 at noon at WICHMANN FUNERAL HOME TRI-COUNTY CHAPEL (1592 Oneida St., Menasha) with Fr. Charles Hoffmann officiating. Family and friends may visit from 10:00 am until the time of the service. A private family inurnment will held at later time at Riverside Cemetery, Appleton. In lieu of flowers, a memorial is being established in his name. Online condolences may be offered at www.wichmannfargo.com.