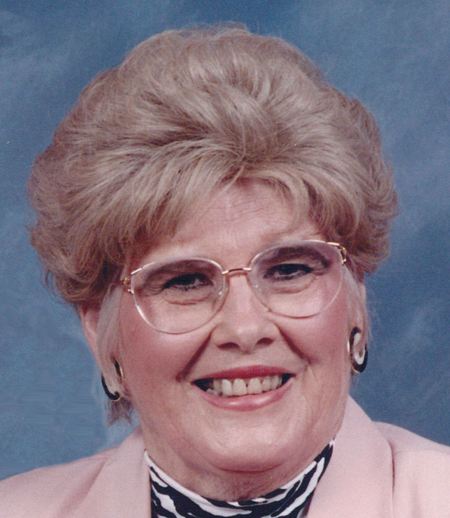 LaVila Lueck, age 84, passed safely into the arms of her waiting Lord on Monday afternoon, May 14, 2012. LaVila was born in Appleton on December 26, 1927, daughter of the late Herman and Anna (Kluess) Timm. She attended school for a time, but then needed to stay home to care for her ailing mother. On February 26, 1945, she married Bob Lueck in Seymour. In her younger years, Vi worked at Elm Tree Bakery, Food Queen, and Prange's. She also loved the many years she volunteered in the gift shop at Appleton Memorial Hospital (AMC).

The Christian Funeral for Vi will be held at 11:00 AM on Friday, May 18, 2012 at ST. PAUL EV. LUTHERAN CHURCH, 302 N. Morrison Street in Appleton with Rev. Paul Jenkins officiating. Entombment will be at Highland Memorial Park. Friends may call at the church on Friday morning from 9:00 AM until the time of the service. In lieu of flowers, a memorial fund is being established.