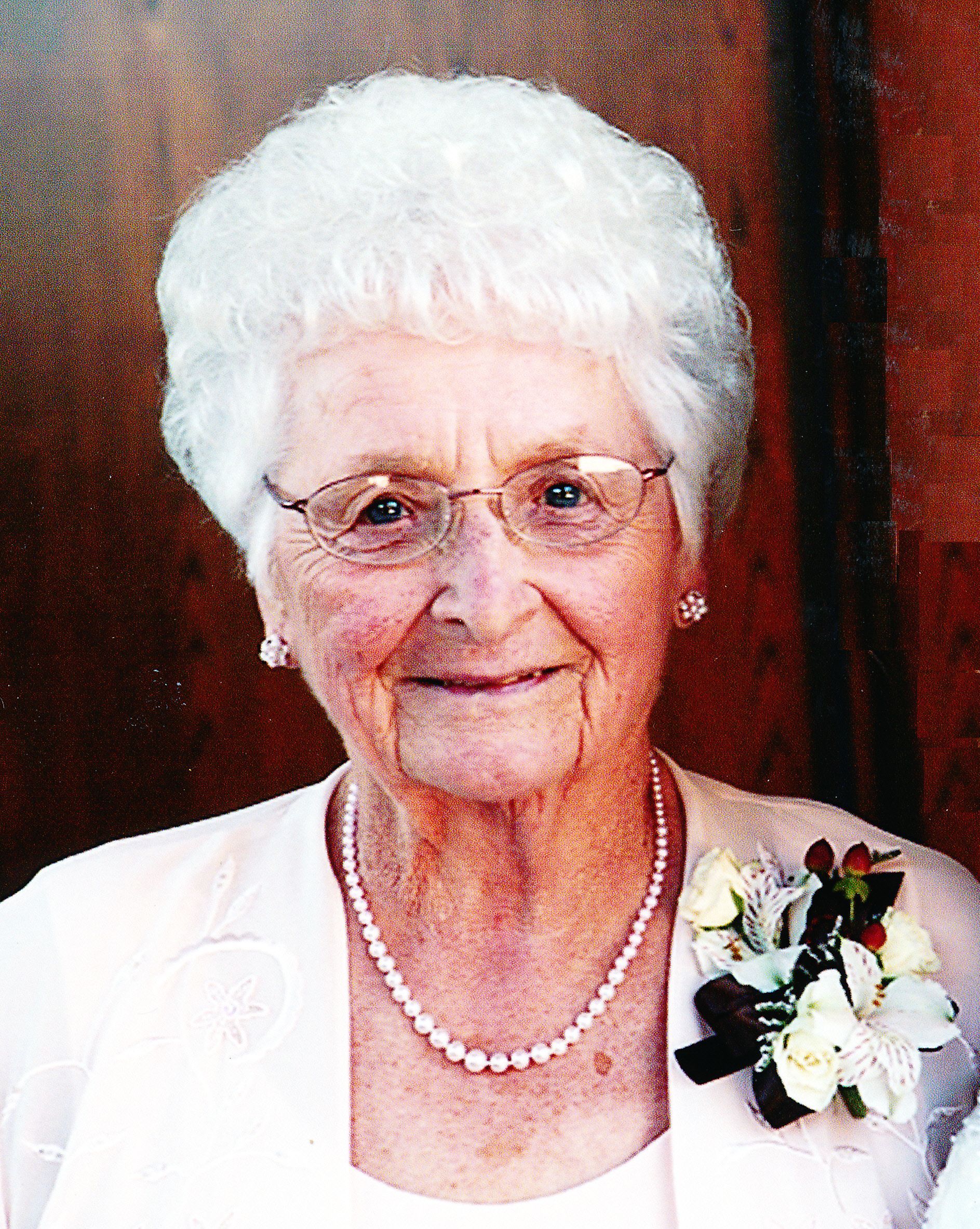 LaVerne Frances (Evers) Kaminski, age 87, passed away peacefully with family by her side on the evening of Wednesday, June 11, 2014. It is fitting that her spirit transitioned to a brighter place just as the sun began to set in the sky around her. LaVerne was a force of nature whose dynamic personality delighted and energized every person she met. For the many who loved her, the dimmer switch on life was forever turned down a few notches the moment LaVerne left this world.

LaVerne was born on October 4, 1926, to Peter and Anna (Bergman) Evers of Little Chute. Though she was a very bright student, LaVerne left traditional schooling after 8th grade to help support her large yet close family. She met her husband, Norbert Kaminski of Manitowoc, when they were teenagers working in the Manitowoc Shipyards. LaVerne was very proud to be a first-class welder on submarines used by the U.S. military. After she hung up her welding helmet for good, LaVerne applied her talent for precision inside the home and became a gifted seamstress and incredible cook.

LaVerne and Norb were married on May 11, 1946. They spent a few years in Manitowoc, Little Chute and Appleton before making their permanent home in Kimberly. Their lives revolved around family, friends and fun as they raised three sons and one daughter. She loved her children fiercely and cherished her role as a mother. When her 10 grandchildren came along, LaVerne took her ability to love to a whole new level: She was, quite simply and quite honestly, the best grandmother on the planet.

LaVerne loved spending time with her seven sisters and two brothers, and she especially enjoyed their many travels to places around the country. In later years, she and Norb spent winters in Green Valley, Arizona, where she became a fan of Mexican music. Her favorite memories were made up north. The place she and Norb built in Lakewood in the 1970s became a frequent and popular destination for friends and family well into the new millennium. It was also conveniently located just 15 minutes from the Potawatomi Casino, of which she was a faithful (and lucky!) patron.

The funeral liturgy for LaVerne will be celebrated at 5:00 p.m. on Monday, June 23, 2014, at HOLY SPIRIT PARISH, 600 E. Kimberly Avenue, Kimberly, with her close friend Father Jim Vanden Hogen as celebrant. Visitation will begin at 2:00 p.m. that day and last until the start of the funeral service.

The family wishes to extend its gratitude to the staff of St. Paul Elder Services (especially Becky Reichelt and Scott Schroeder), who took such wonderful care of LaVerne these last few years and loved her so much that they elected her as their Prom Queen in 2013. We are also very thankful for the assistance provided by St. Paul Hospice Services.