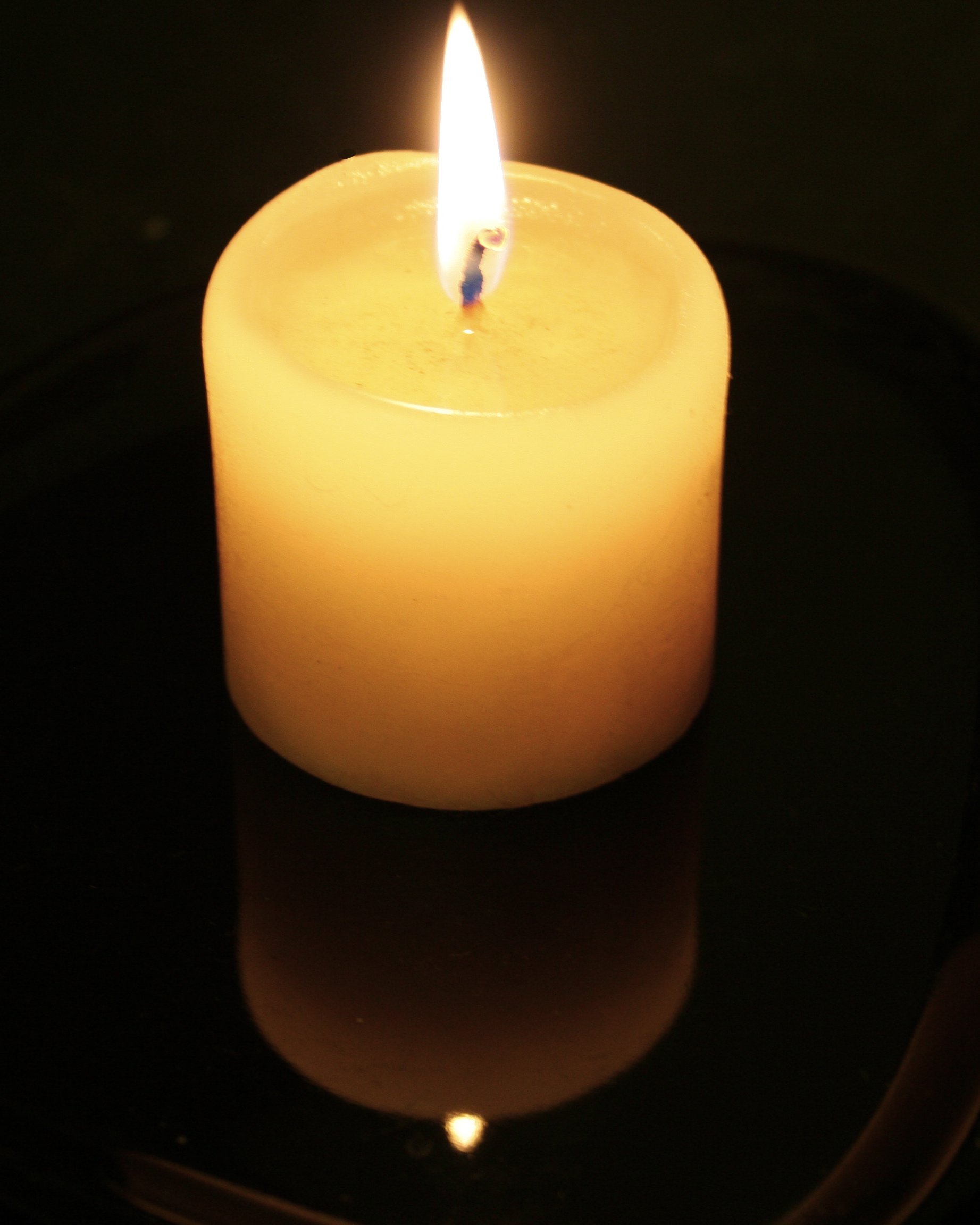 Vern Gosse, age 89, passed away on Sunday, October 11, 2015 at an assisted living center in Neenah. Vern was born in Clark County, Wisconsin on August 6, 1926, son of the late Ernest and (Mary) Henchel Gosse. He was a member of the Appleton Downtown Rotary Club, the Neenah – Menasha Elks Lodge, the Fox River Traffic Club, the Appleton Yacht Club, and the Ambassador Club of the Chamber of Commerce.

A service for LaVern will be held at 2:00 PM on Wednesday, October 21, 2015 at the Star of Hope Chapel at Highland Memorial Park, 3131 N. Richmond Street in Appleton. Family and friends are invited to gather at the cemetery chapel on Wednesday afternoon from 1:00 PM until the time of the service.

For more information or to share a memory of LaVern, please visit www.wichmannfuneralhomes.com.