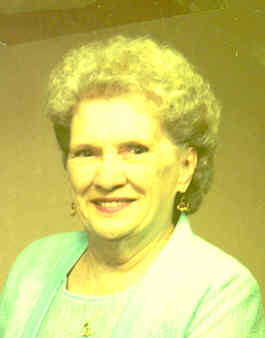 Age 78, passed away in Appleton on Monday, April 5, 2004. She was born on June 15, 1925, daughter of the late Clayton and Lucille (Poetzel) Welson. On November 17, 1945, she married Eugene Hoolihan in Appleton. LaVergn loved to bowl, paint ceramics, and shop year round Christmas gifts for her grandchildren and great grandchildren.

LaVergn is survived by her husband Eugene, her daughters: Connie (Gus) Lindvig of Neillsville, Debbie (Steve) Olson of Appleton, and Cindy (Ed) Cipollina of Georgia; 14 grandchildren; nine great grandchildren; and other relatives and friends.

LaVergn is preceded in death by her parents, a son, Lawrence; and a sister, Shirley Cook.