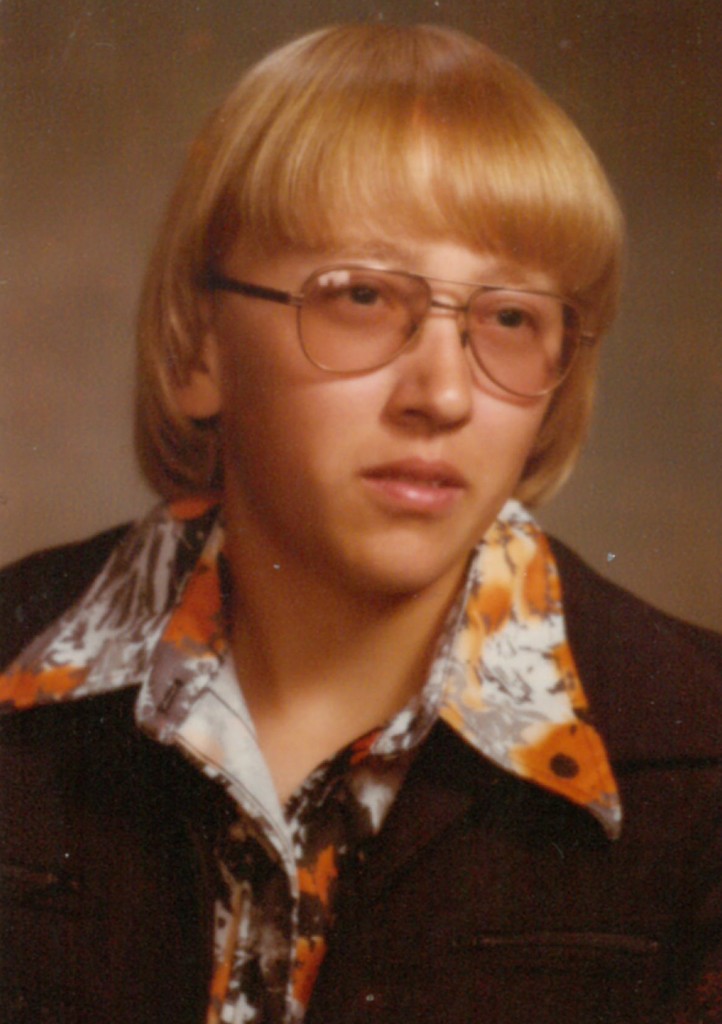 Laurie A. “Wicky” Wichman, age 56, of Freedom, passed away at University of Wisconsin-Hospitals in Madison, Wisconsin, on Wednesday, June 28, 2017. Wicky was born on May 19, 1961, in Appleton, to Jerome and Margaret (John) Wichman. At Freedom High School, Wicky played basketball and softball. Her love of sports continued as an avid fan of the Dallas Cowboys, the New York Yankees and NASCAR. She was also a member of several darts and pool leagues. Wicky was employed for over 26 years as a machinist at Ducommon LaBarge Incorporated, in Appleton.

Survivors include her parents; her sisters, Lynn Geiger and Susan (Douglas) Van Der Heyden; her nieces and nephews, Dean (Becky), Scott, Ryan (Jennifer), Sara (Eric) and Stacey (Adam); her 11 great nieces and nephews; and her aunts, Lucille Wichman and Rosemary John. She was preceded in death by her aunt Caroline (Don) Nettekoven and her uncle Robert Wichman.

Abiding by Wicky’s wishes, there will be no formal funeral services. Wicky’s parents would like to extend a sincere thank you to the staff of the ICU at AMC for their loving care. A memorial has been established in Wicky’s name. Online condolences may be offered at www.wichmannfargo.com