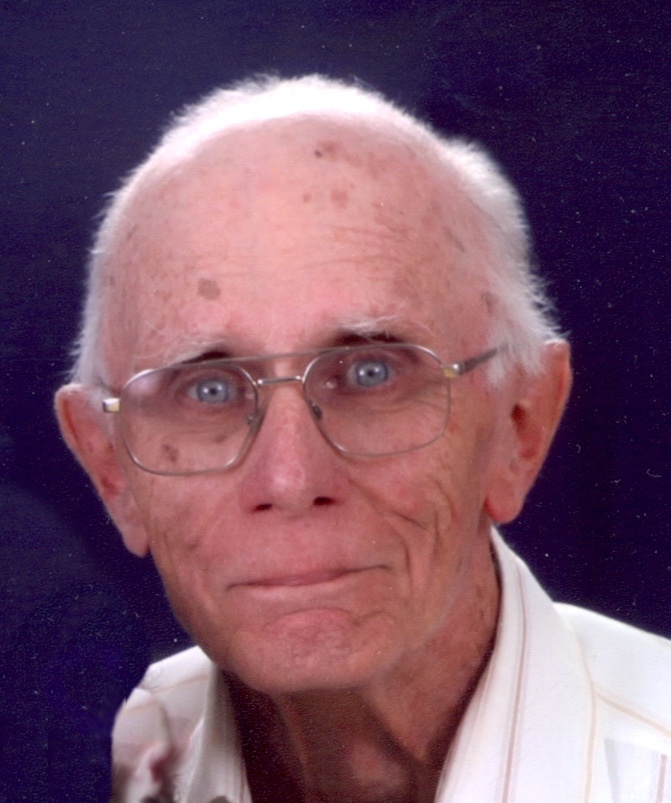 Laurence “Larry” Ulrich, age 89, passed away while doing one thing he loved; playing cards at the Neenah Club on Monday, April 9, 2018. He was born on August 10, 1928 to the late Henrietta St. Martin. He was lovingly adopted and raised by Marie and Joseph Ulrich. Larry graduated from St. Mary High School in 1946. He was united in marriage with Helen Riedel on October 29, 1949.

Larry was a true professional in his field. He spent his career in the fields of research in environmental water treatment and microbiology. Larry also had an insatiable appetite for knowledge. He went on to earn a diploma in chemical engineering and earned nearly 60 credits at UW Oshkosh and UW Fox Valley. Some years later he completed close to 40 college level courses via the internet on a variety of scientific subjects.

Larry was an accomplished chemist and worked in the pulp and paper industry for decades. He started his work with The Institute of Paper Chemistry and went to work for Bergstrom Paper Co., Marathon Corp and American Can Co., The Pulp and Paper Research Group, Omni Engineering, Shawano Paper Mill and concluded his career at Prime Fiber Corp. Larry was a member of Toastmasters for many years and also proudly served his country in the National Guard from 1948-1960.

In his earlier years, Larry enjoyed hunting and fishing and was an accomplished bowler. More recently, he spent many years on the golf course, including stints as the manager of his golf league. He was always quick to challenge someone to a game of pool, cards, cribbage or chess. He honed those skills at the Neenah Club for countless Mondays. Larry loved to take pictures over the many years and turned every one of them into slides. Sunday evenings after dinner was time to setup the slide projector! He was very proud of them and was heard to say, “notice the sky” in most of them. Larry lived a full, fascinating and friendship filled life and will be dearly missed by his many friends and family.

He is further survived by his extended family including many nieces, nephews and other relatives.

(Please note time change) The memorial service for Larry will take place at 5:00 PM on FRIDAY, APRIL 27, 2018 at Wichmann Funeral Home-Laemmrich Chapel with Deacon Rick Dvorak officiating. Visitation will be held from 1:00 PM until the time of service. In lieu of flowers, memorials may be directed to St. Mary Catholic Church in Menasha in Larry’s name.