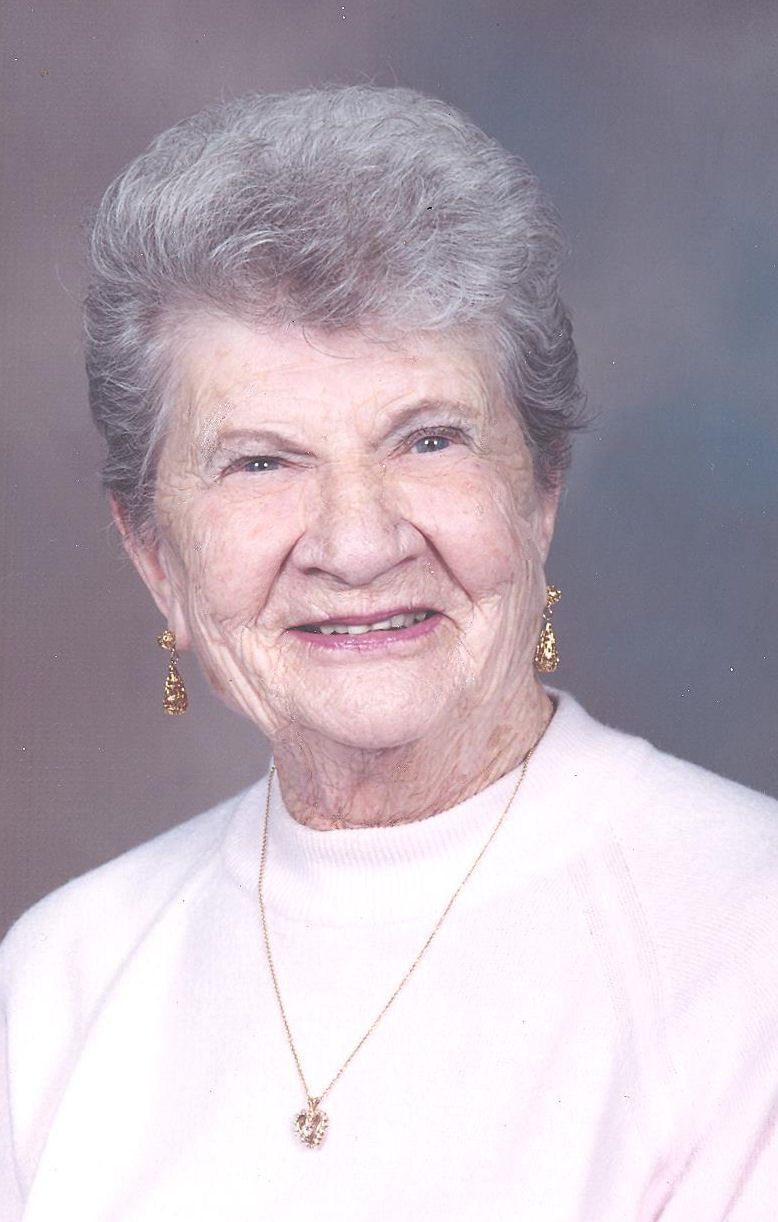 Laura Alice Hartman, age 96, of Appleton, passed away peacefully on March 7, 2016 at Rennes Health Center. Laura was born in Chicago, Illinois, on September 4, 1919, daughter of the late William and Ethyl (Ludwig) Liddy. In December of 1939, Laura married the love of her life, Robert Hartman, in a ceremony in Ohio. They shared 50 years of marriage until his passing in 1993.

Laura was a generous woman in all aspects; whether it be donating money to local charities or giving her time to the Catholic Church. In her younger years, Laura enjoyed dancing, golfing, and traveling with her husband. She also loved to garden, read and was an avid Packer fan. Laura's grandchildren and great grandchildren feel extremely blessed that she was able to join them in every major milestone of their lives.

Laura will be deeply missed by her grandchildren: Patrick Jr. (Tammy) Oneacre of Neenah, Heather (Jim) Burke of Green Bay and Michelle (Jon) Jossie of Sobieski; her great grandchildren: Brandon and Trevor Oneacre, Rachel Burke, as well as Lindsey, Nathan and Katelyn Jossie. She is further survived by nieces, nephews, other relatives and friends. Laura was preceded in death by her parents, her husband Robert and their two children: Barbara Oneacre and Robert “Bobby” Hartman Jr.; her sister Lucille (Dick) Stern; and her brothers: Frank (Dona) Liddy, Bob (Inez) Liddy and Jack (Kay) Liddy.

The Funeral Liturgy for Laura will be held at 11:00 a.m. on Monday, March 14, 2016 at St. Edward and Isidore Parish, 3667 Flintville Rd., Suamico, with Father Bob Rhyner officiating. A time of visitation will be held from 9:30 a.m. until the time of Mass. Online condolences may be expressed at www.wichmannfargo.com.

Laura's family would like to thank Unity Hospice and the nurses at Rennes Health Center for their compassionate care.