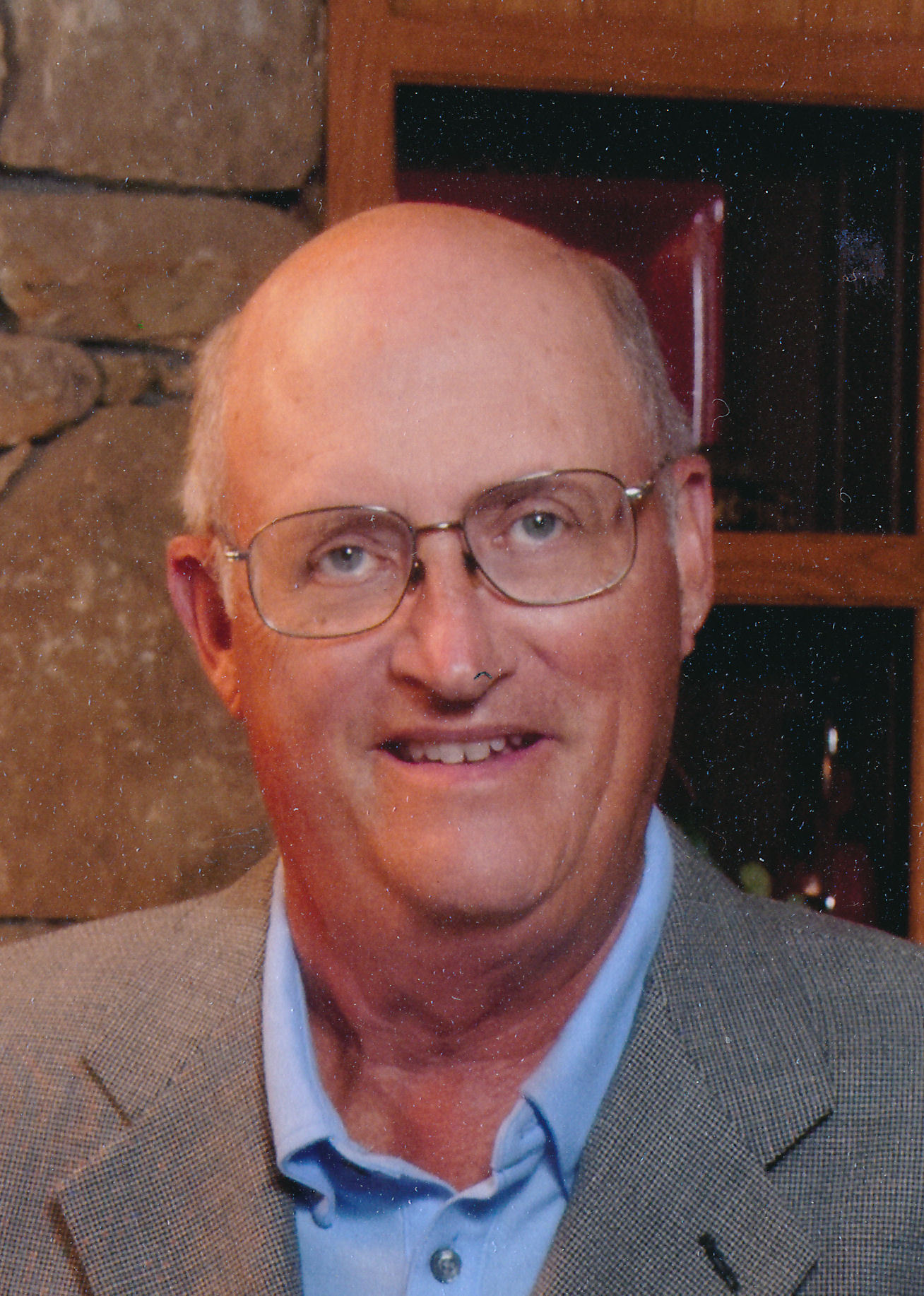 Larry L. Dussair, 79, passed away on September 2, 2015 as the result of Alzheimer's disease. Larry was born on August 13, 1936 in Wichita Kansas and he lived there until attending Carnegie Tech in Pittsburgh Pennsylvania where he earned a Bachelor of Science degree in Print Management. He went on to work in the printing industry for his entire professional life. In his last position, he was President of Dixon Web Printing Company for 25 years before retiring to North Carolina in 2001.

Larry served his country as a member of the U.S. Army, First Lieutenant, Corps of Engineers. After leaving active duty, he served another four years in the Army Reserves.

He was active in charity work and ran an auction for children with cancer for seven years.

He leaves his wife, Carol Dussair, daughter and son-in-law Cheree and Joseph Plank of Appleton, son and daughter-in-law Steve and Patricia Dussair of Cherry Valley, Illinois.

Private funeral services will be held at a later date.

In lieu of flowers and other expressions of sympathy, please make a donation to help fund Alzheimer's disease research.