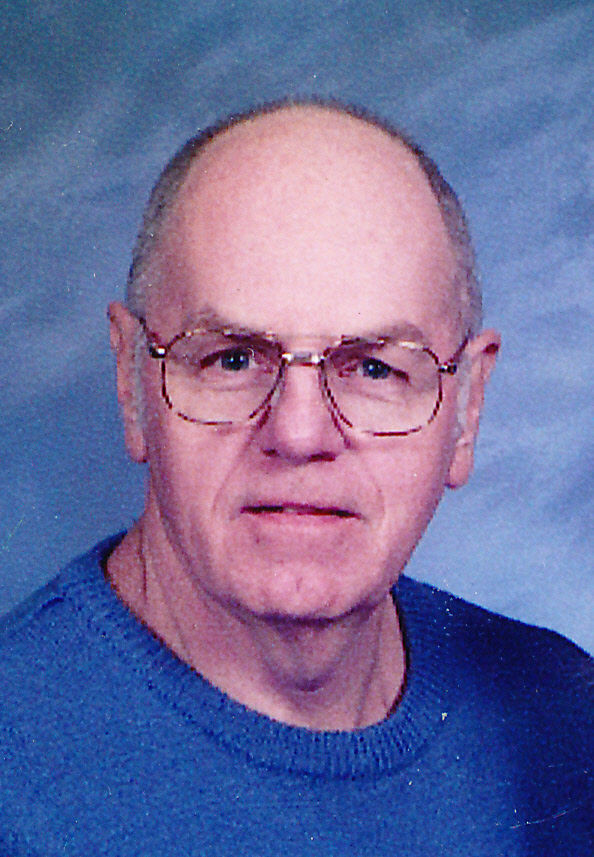 Larry Brockman, age 73, of Kimberly, passed away on Friday, April 26, 2013, at his home. He was born on March 25, 1940, to the late Alvin and Verna Brockman. After high school, Larry enlisted in the U.S. Air Force and proudly served his country for four years. On November 5, 1960, he married the love of his life, Patricia Tubbs, and they spent 52 wonderful years together. Larry was an electrician after the Air Force, and he worked for over twenty years at Appleton Wire Works. He loved biking, was an avid collector, and was a jack of all trades. Larry greatly enjoyed spending time with his family, especially while boating and camping. He was treasured by all of his family and friends, and he will be greatly missed.

Funeral services for Larry will be held at 11:00 a.m. on Tuesday, April 30, 2013, at MOUNT CALVARY EV. LUTHERAN CHURCH, N8728 S. Coop Road, Menasha. A time of visitation will be held at church from 9:00 a.m. until the time of services. Larry will be laid to rest privately at Highland Memorial Park.