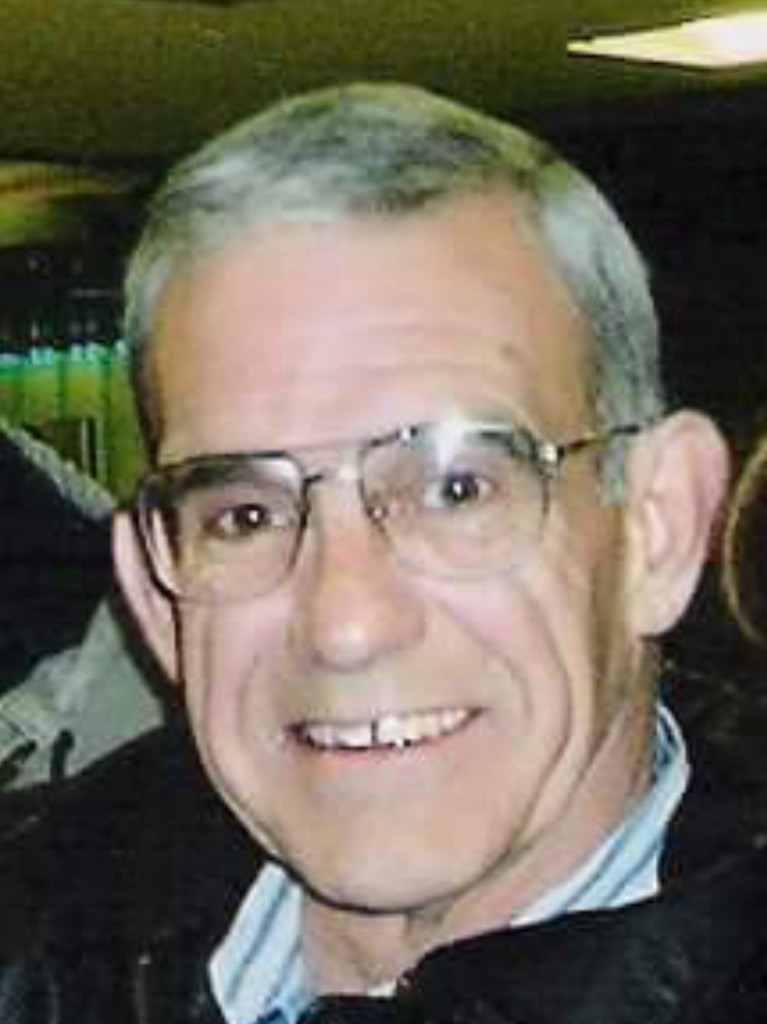 Larry A. Handel, 76, passed away on Sunday, January 27, 2019, at ThedaCare Regional Medical Center, Appleton. He was born on June 10, 1942, in Mineral Point, WI, the son of Arno and Vivian (Mack) Handel. Larry served in the U.S. Army from 1960 to 1963. He served in Korea, and was later honorably discharged. Larry was an outdoorsman at heart, enjoying everything from deer hunting, fishing, camping, and sturgeon spearing to boating and snowmobiling. He had a passion for his children, grandchildren, and his dog Queenie. Larry was employed with Boldt Construction Company for 41 years, retiring in December of 1995. Since then he has been a member of the “Rusty Boldts.”

Larry was preceded in death by his parents.

Funeral services will be held at 12:00 pm, on Saturday, February 2, 2019, at the Wichmann Funeral Home, 537 N. Superior St., Appleton. Entombment will be in Highland Memorial Park, Appleton. Visitation will be Saturday at the funeral home from 9:00 am until the time of the service.